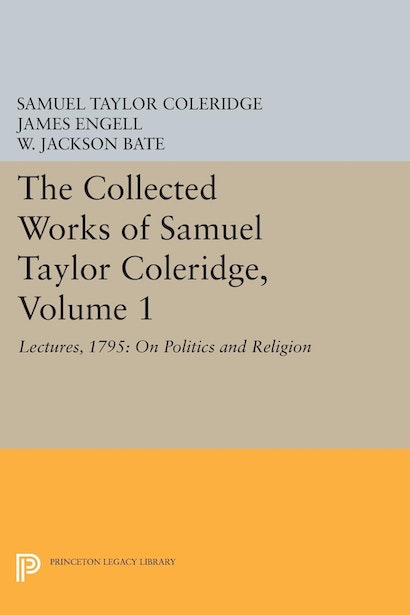 Coleridge began in 1795 a series of public lectures. This volume includes all the printed and manuscript versions of the Bristol lectures in chronological sequence. Among the contents are “Lectures on Revealed Religion, Its Corruption, and Its Political Views” and “Lecture on the Slave-Trade.”