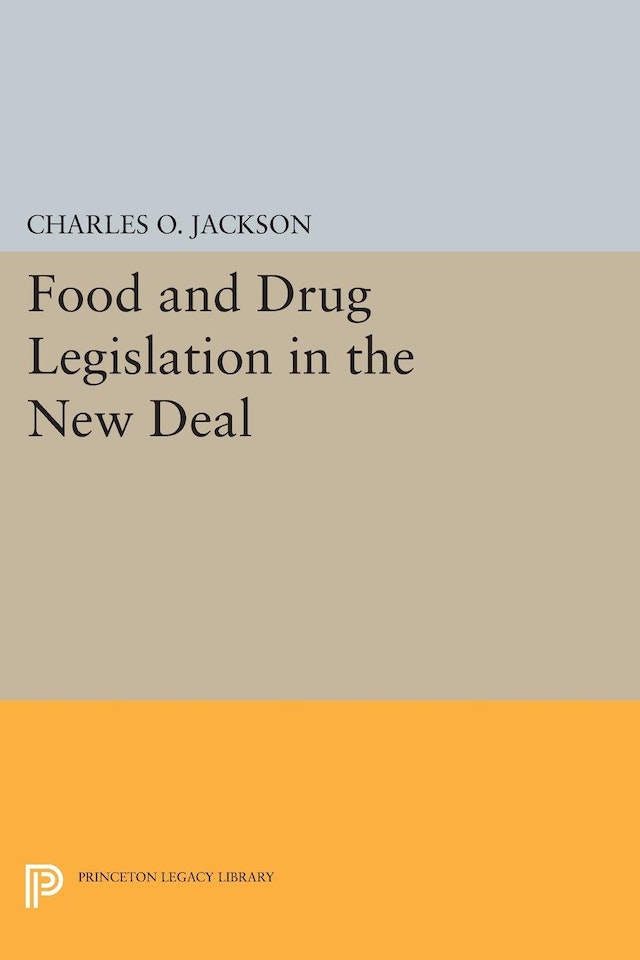 In June 1938, Franklin D. Roosevelt signed into law a new Food, Drug, and Cosmetic Act, the first major legislation regulating these industries since the 1906 Wiley law. Eliminating many serious and long-standing abuses in production, labeling, and advertising, the 1938 Act was, in the words of David L. Cowen, “a milestone in federal interest in consumer protection.” Despite its importance to the American public, however, its passage was effected only after a long, complex battle between conflicting interest groups.

This volume is a study in depth of that five-year struggle, fully documented by records, correspondence, and publications, as well as a social history of the period. The author analyzes the inadequacy of the 1906 law, the roles of Franklin Roosevelt, Henry Wallace, and Rexford Tugwell, the American Medical Association, drug associations, and consumers’ and women’s groups.