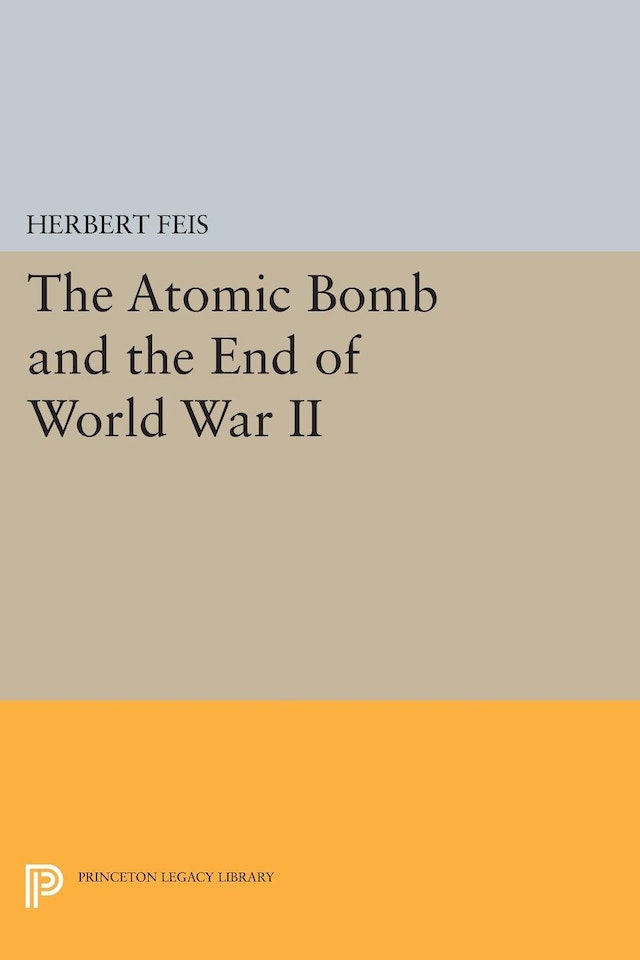 This book discusses the decision to use the atomic bomb. Libraries and scholars will find it a necessary adjunct to their other studies by Pulitzer-Prize author Herbert Feis on World War II.