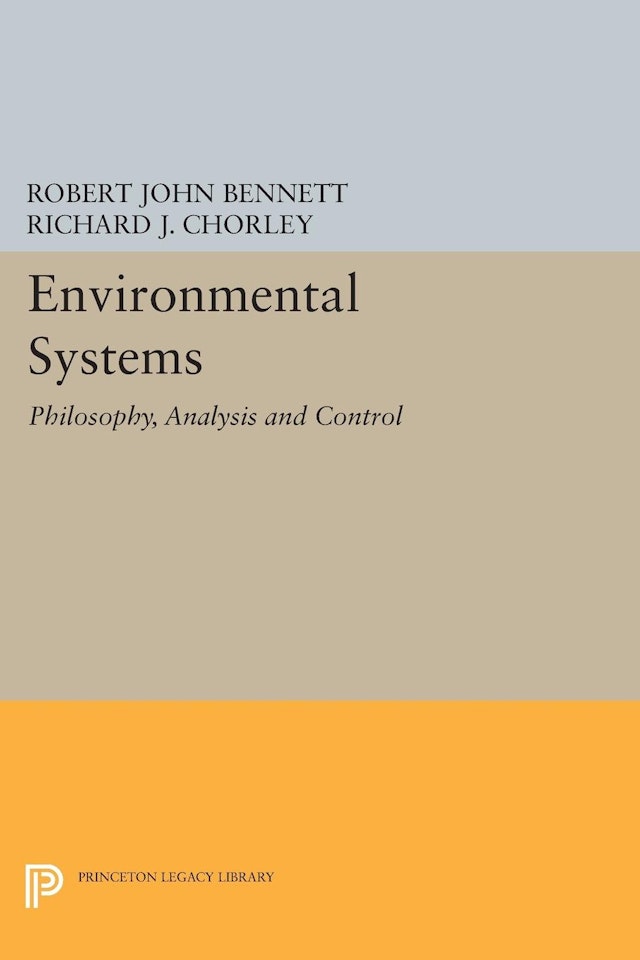 Bennett and Chorley’s book has a number of broad aims: first, to employ the systems approach to provide an interdisciplinary focus on environmental structures and techniques; second, to use this approach to aid in developing the interfacing of social and economic theory with physical and biological theory; and third, to investigate the implications of this interfacing for human response to current environmental dilemmas, and hence to expose the technological and social bases of values which underlie our use of natural resources.

Interpreting the “environment” so as to embrace physical, biological, man-made, social, and economic reality, the authors show that the systems approach provides a powerful vehicle for the statement of environmental situations of ever-growing temporal and spatial magnitude, and for reducing the areas of uncertainty in our increasingly complex decision making arenas.