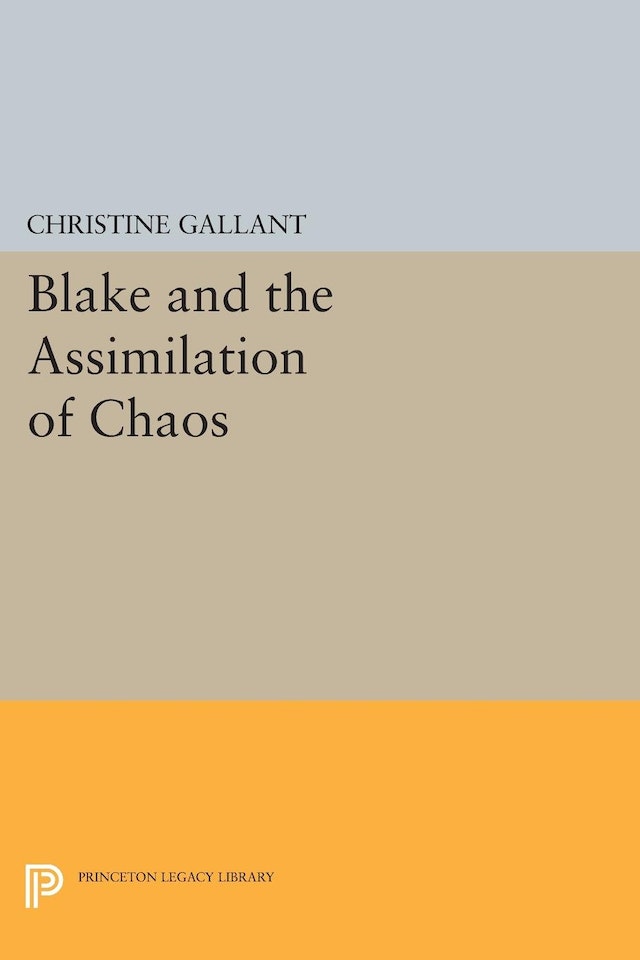 In all of his works Blake struggled with the question of how chaos can be assimilated into imaginative order. Blake’s own answer changed in the course of his poetic career. Christine Gallant contends that during the ten year period of composition of Blake’s first comprehensive epic, The Four Zoas, Blake’s myth expanded from a closed, static system to an open, dynamic process. She further argues that it is only through attention to the changing pattern of Jungian archetypes in the poem that one can discern this profound change.

Using the depth psychology of Jung, Professor Gallant presents a comprehensive interpretation of Blake’s poetry from his early “Lambeth” prophecies to his mature works, The Four Zoas, Milton, and Jerusalem. She offers a Jungian critical approach that respects the work’s autonomy, but still suggests how literature is an ongoing imaginative experience in which archetypal symbols affect their literary contexts. What interests the author is the function that the very process of mythmaking had for Blake.

Professor Gallant finds that the metaphysical opposition between God and Satan in Blake’s earlier work gradually evolves into an interplay of these powers in the later works. The quality of Chaos changes for Blake from something unknown and feared, contrary to Order, to something intimately known and embraced.