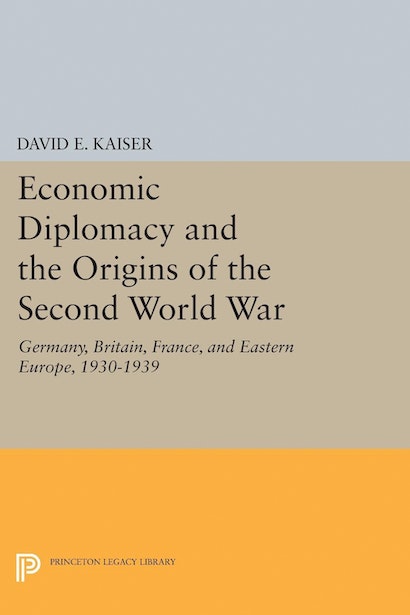 Although the political and military aspects of great-power diplomacy in Eastern Europe during the interwar period have been studied extensively, the economic aspects have been relatively neglected. Drawing on documentary material that has only recently been made available, David Kaiser redresses the balance in his discussion of the expansion of German trade with Eastern Europe during the 1930s and the British and French failure to respond to it.