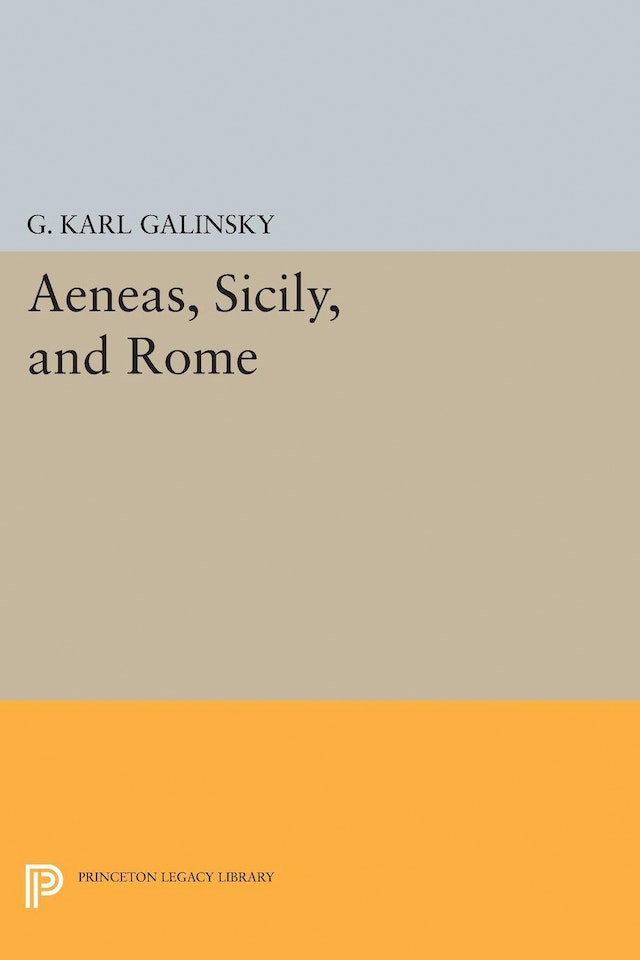 The legend of Aeneas as preserved in the art and artifacts of antiquity is the focus of this study. Gallant warrior, accomplice in the abduction of Helen, fugitive from burning Troy, founder of Rome-in all his roles, Aeneas appears in ancient sculpture and wall painting, on vases, coins, lamps, mirrors, and gems, as richly illustrated here. To what extent he was known to the Greeks and Romans, for what qualities he was admired, and how his legend served the propaganda of empire building are examined in this survey of the visual data, and these are correlated with what is known of the legend in the literary, historical, and religious traditions of the ancient Mediterranean world.