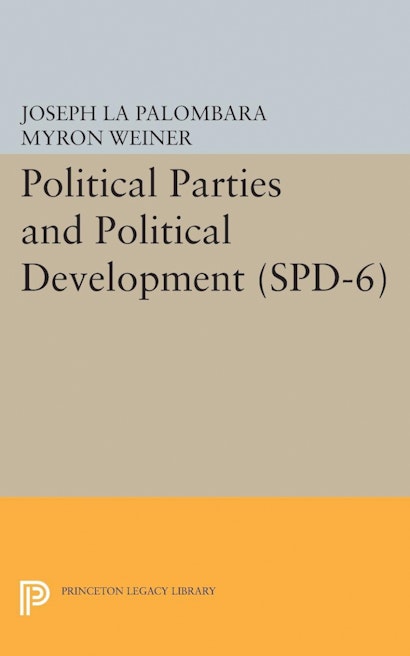 A group of specialists trace the origins and development of political parties, explore their impact on the system in which they exist, and raise new questions about the potential role of parties.