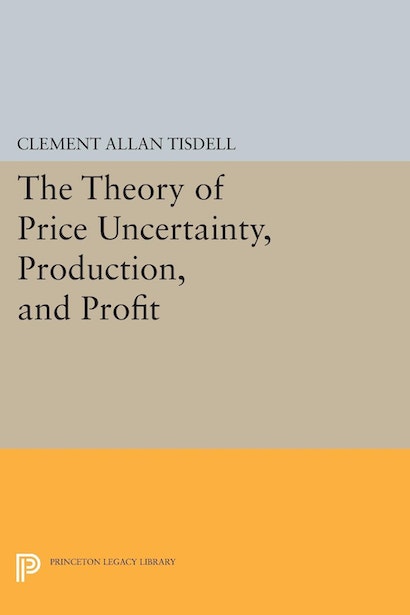 Firms and farmers, under pure competition, must make production decisions in the face of price uncertainty. The author has integrated diverse theories of behavior under uncertainty to provide a new framework for his mathematical analysis of the impact of price uncertainty on the behavior of the firm. Drawing upon the work of Knight, Hicks, von Neumann, and Morgenstern, he develops a schema that accounts for a greater diversity of behavior than do existing theories, yet one which yields simple economic theorems of practical value. The conclusions he draws apply to both socialist and capitalist economics.