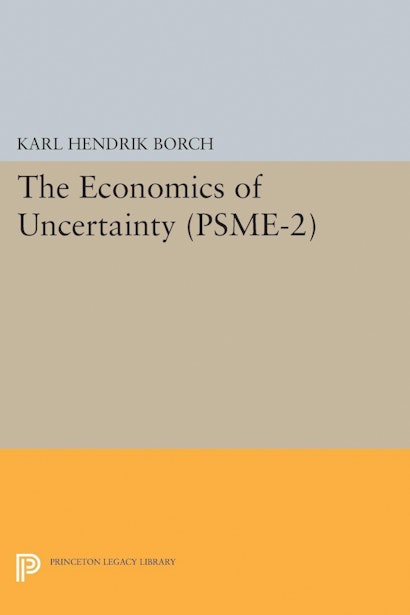 Game theory has brought into economics an uncertainty principle similar to the one brought into physics by the quantum theory. Professor Barch’s main purpose in this book is to show how one can construct realistic economic theories by taking uncertainty into account instead of dismissing it. He brings together a number of recent developments in different fields of economics and other social sciences in which uncertainty and chance play a central role and shows that they really constitute an entity. These developments include the revisions of utility, the introduction of game theory as a basic tool, and the view of the foundations of probability theory adopted by modern Bayesian statisticians.