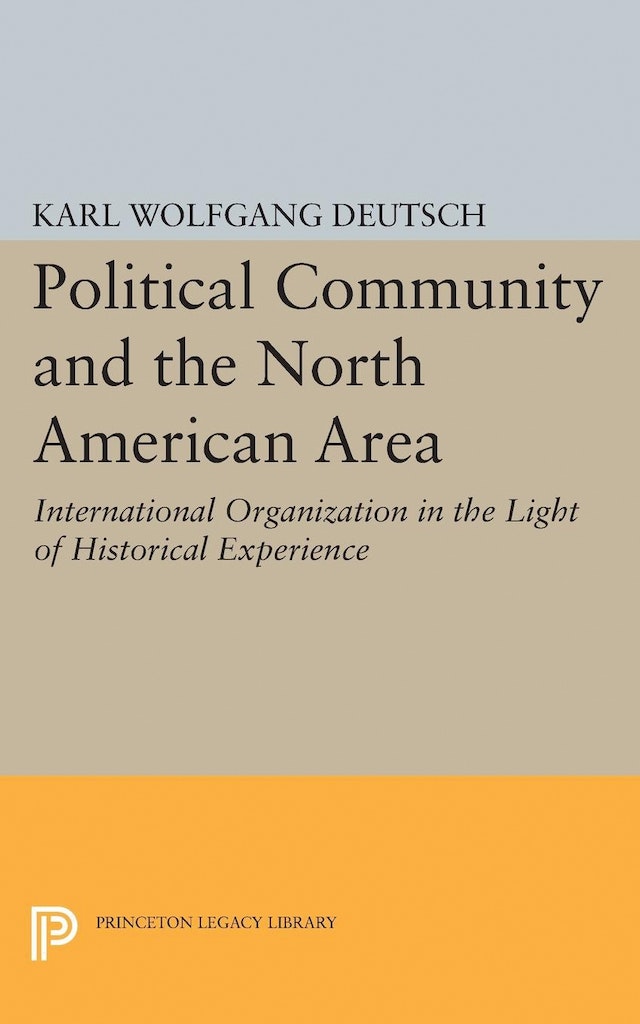 Can the North Atlantic Area become a “security community”—a community like some other historical groups, in which warfare among members becomes highly improbable? This is the central problem of international organization; it is the problem attacked by this book as part of a larger study of the factors involved in the elimination of war. It comprises the first social-scientific study of its kind, based on historical analyses and representing the efforts of a group of political scientists and historians. It may be regarded as a prototype of fruitful research in the future.