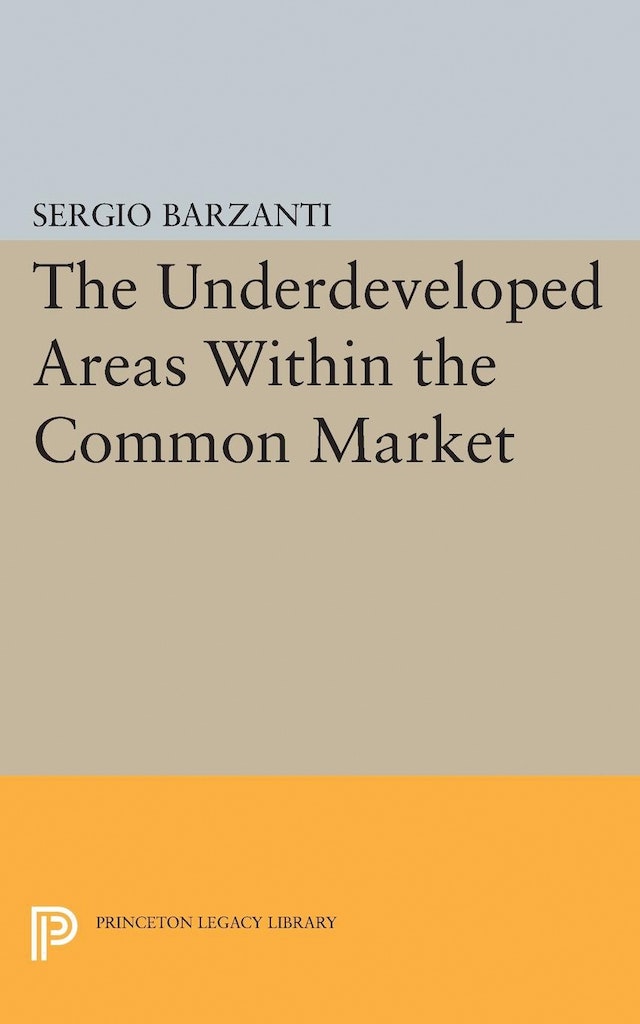 The serious threat of the underdeveloped areas of the Common Market, particularly southern Italy and certain regions of France, to European unity is considered and constructive means to alleviate this danger are presented. A careful analysis is made of the regional economies of the underdeveloped areas. In each case the forms of cooperation developing between these governments and the institutions of the European Economic Community are drawn, and an assessment is made of the jeopardy to the areas if proper action is not taken.