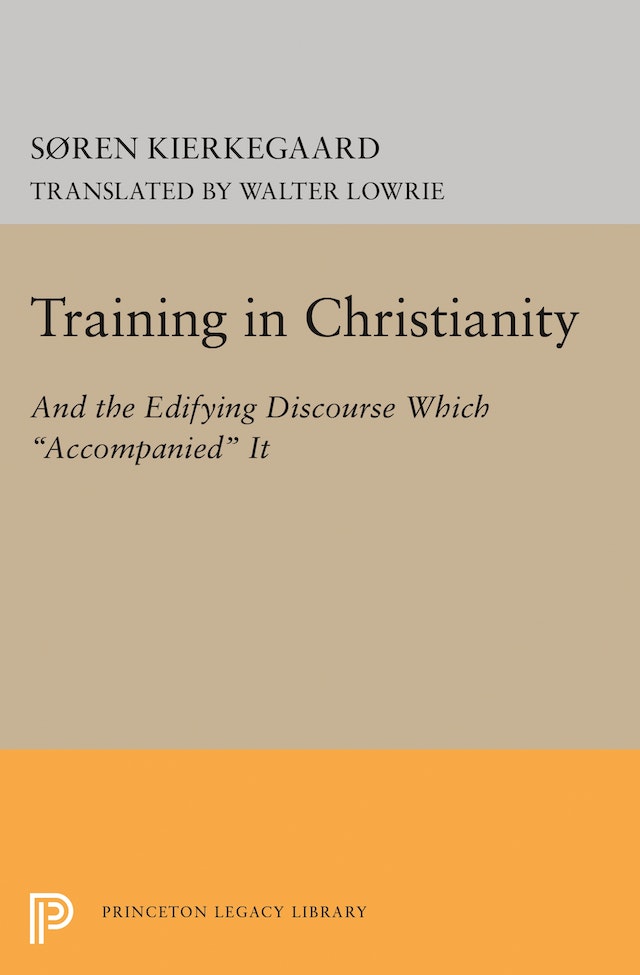 Kierkegaard, in his late and confirmedly Christian period, discusses the sharp separation of “Christianity” from “Christendom,” as seen in the official church.