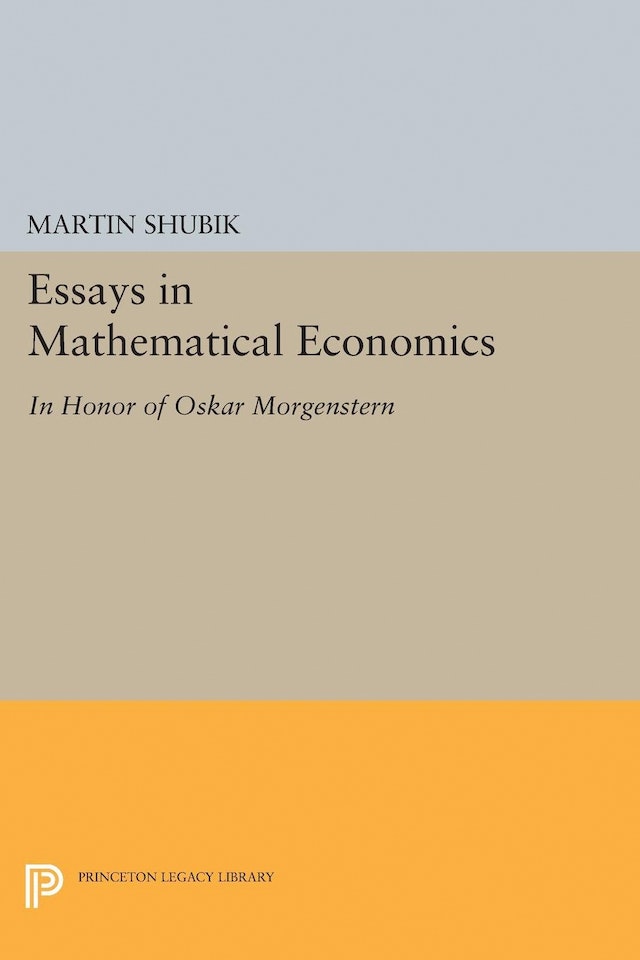 Professor Morgenstern’s deep interests in economic time series and problems of measurement are represented by path-breaking articles devoted to the application of modern statistical analysis to temporal economic data.