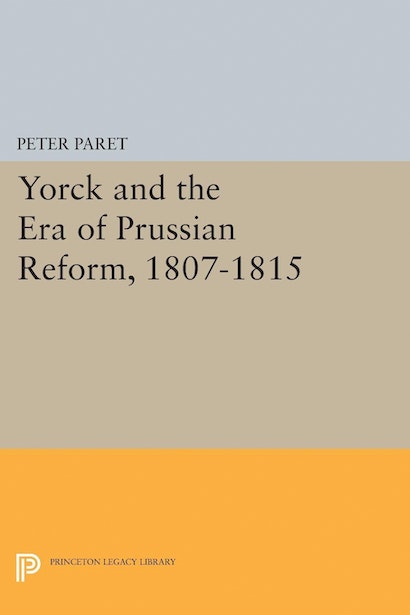 A new view of the years of Prussian reform is presented here, showing the military impact of Revolutionary and Napoleonic France on Prussia, the nature of the challenge, the efforts of Prussian institutions and society to master the new situation, the obstacles, and changes.