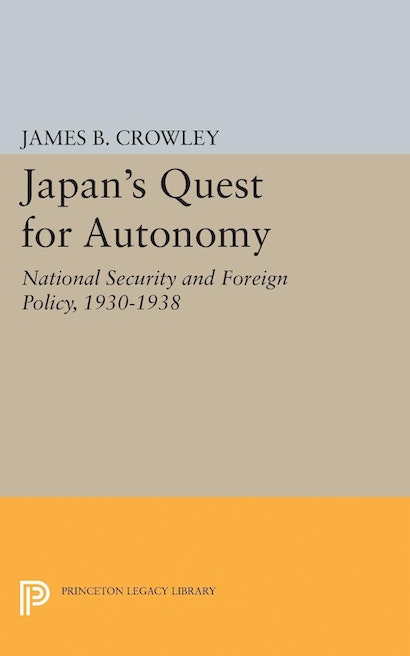 A comprehensive and often controversial account of Japan’s foreign and security policy before the Second World War based on War Crimes Trials materials, original Japanese sources, and detailed accounts by Japanese historians.