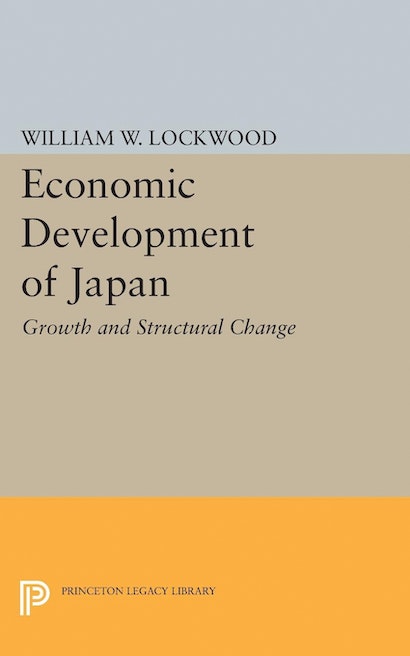 The rise of Japan from agrarianism to a position as one of the leading industrial powers is one of the most dramatic and meaningful phenomena in economic history. Professor Lockwood, assistant director of the Woodrow Wilson School of Public and International Affairs of Princeton University, lucidly describes this astonishing transformation, analyzes the factors involved (capital, technology, foreign trade, the role of the state, etc.), and discusses the consequences.