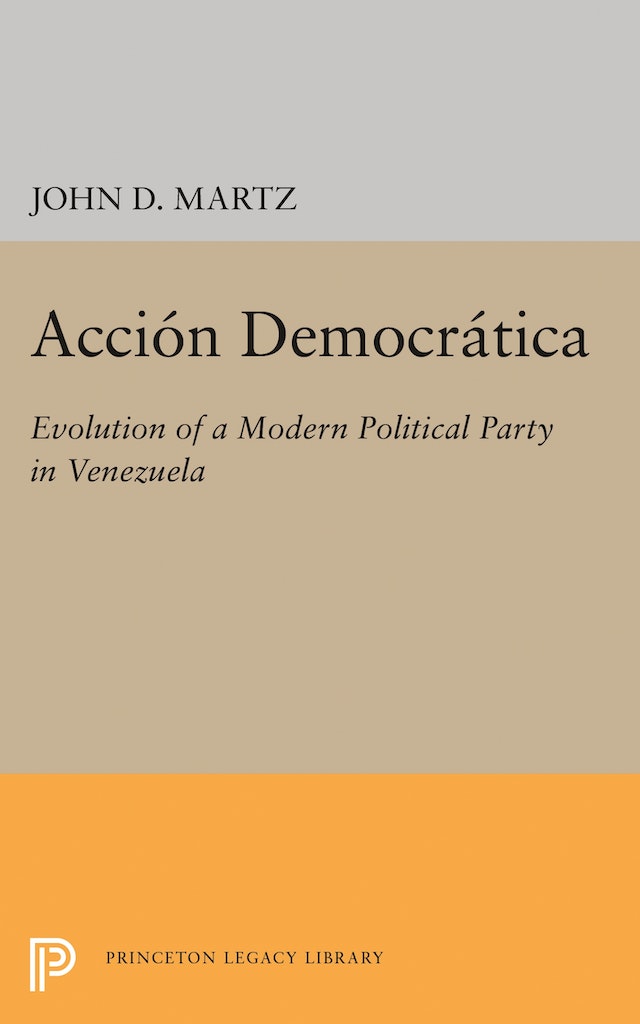 The evolution, organization, leadership, membership, program, doctrine, and relationship of Venezuela’s most important political party to other groups and rival parties are related. Much of the study is based on firsthand interviews with participants in the political upheavals.