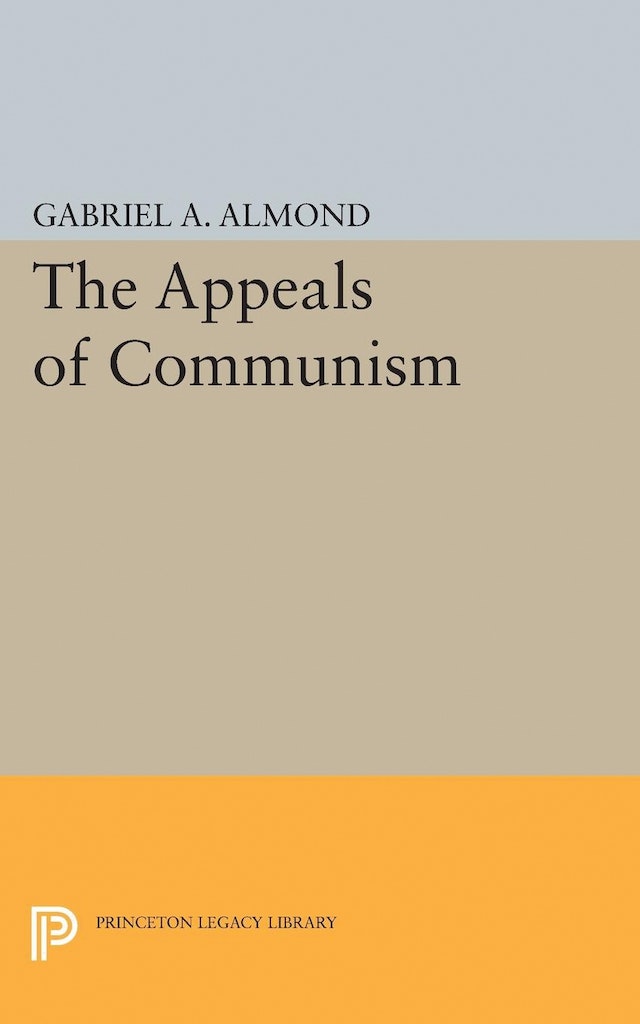 This study, based on an extensive program of interviewing former American, British, French, and Italian Communists, provides many answers to these questions and gives a convincing insight into the motivations, tensions, and loyalties of Party members. First, the book examines Communist literature (the Lenin and Stalin classics and current Party media) to see what the Communists themselves expect of their movement. Then it shows whether this ideal is realized by the people who have “been through it.” The final sections, which follow the interviews closely, reveal what actually happens to people when they join, while they are in the Party, and after they leave.