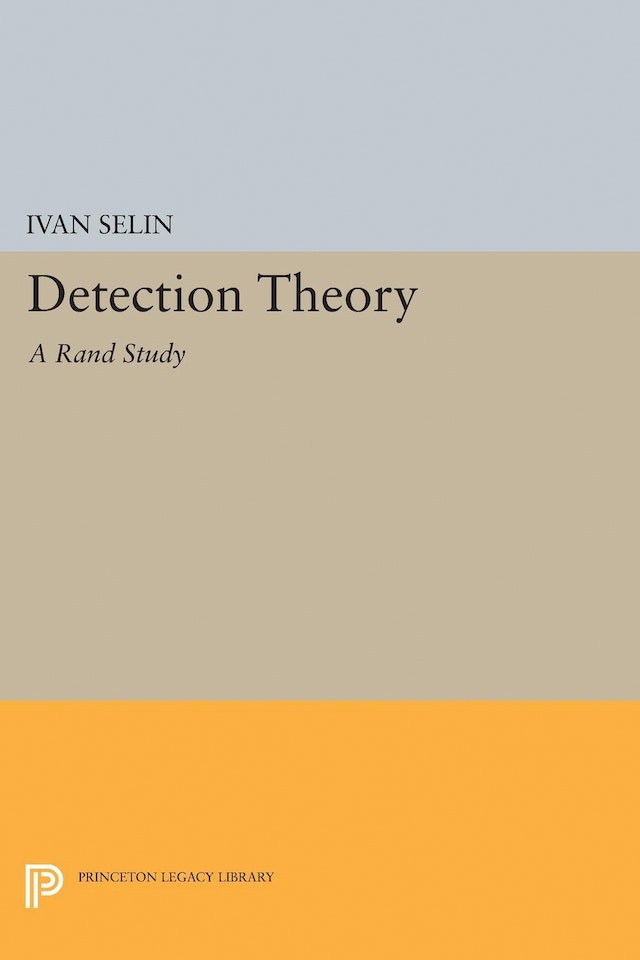 In the area of statistical communications, a well-developed theory has grown to cover the testing for the presence of a desired process (signal) in the presence of an undesirable random process (noise). This book presents an adaptation of this theory.