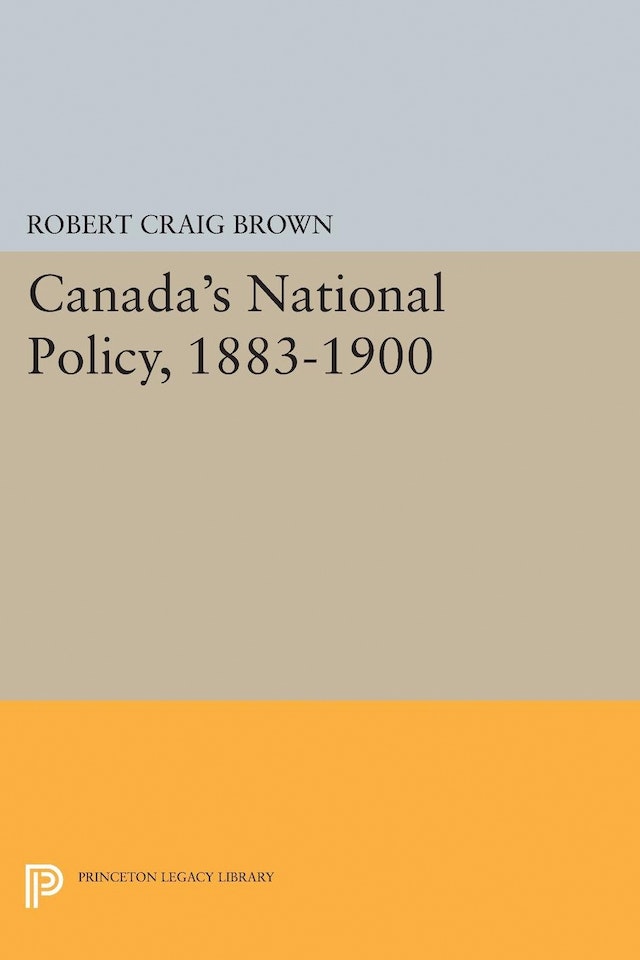 Disputes over fishing rights in the North Atlantic Ocean, sealing rights in the Behring Sea and on the Pribilof Islands, reciprocal trade relations, and the settlement of the Alaska Boundary are considered in relation to the underlying problem of competition between American and Canadian economic nationalism.