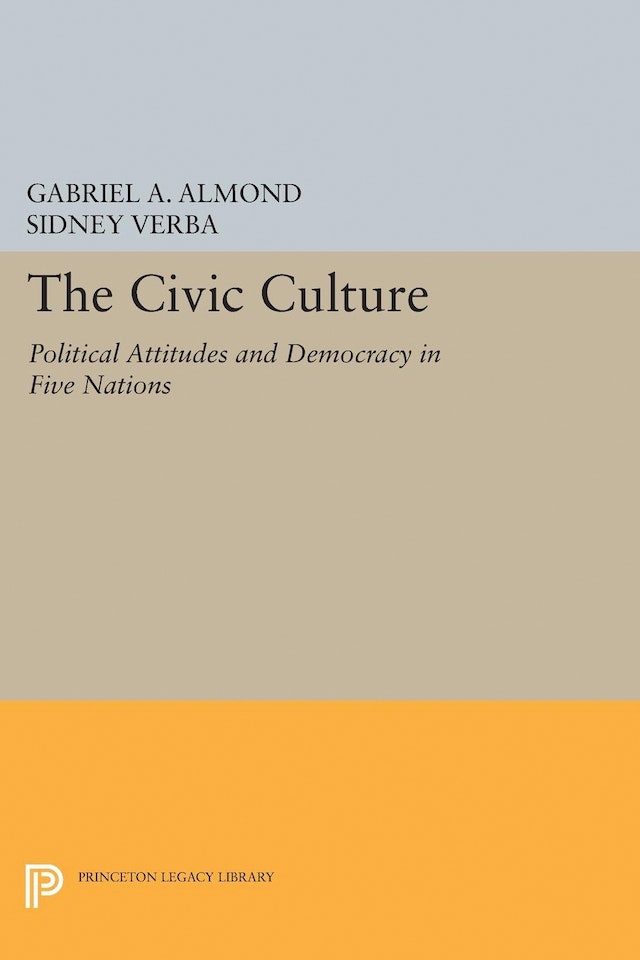 The authors interviewed over 5,000 citizens in Germany, Italy, Mexico, Great Britain, and the U.S. to learn political attitudes in modem democratic states.