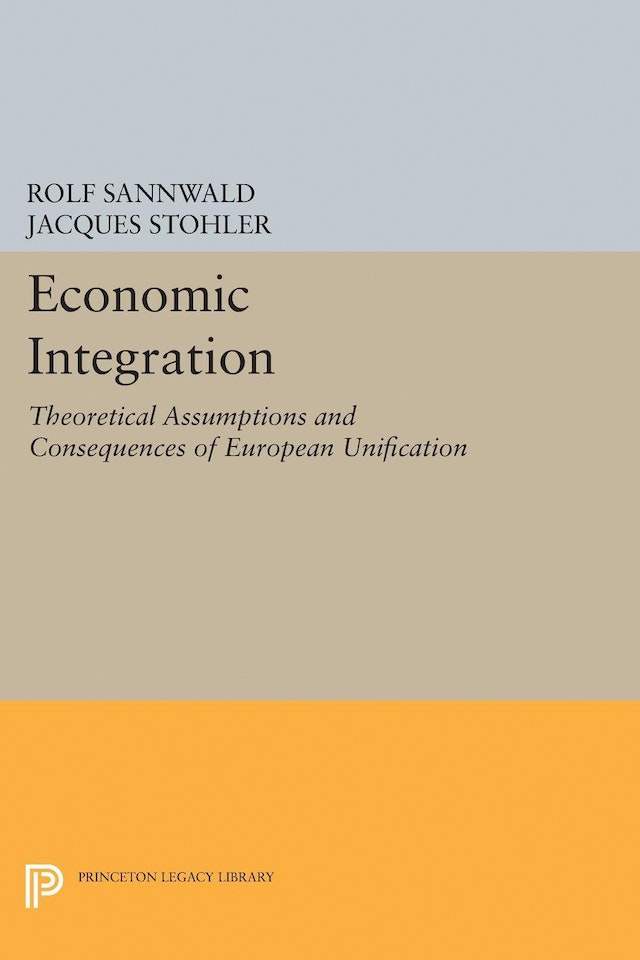 The problem of economic integration is treated from a purely theoretical standpoint in a manner which far exceeds in thoroughness any prior attempt to deal with this problem in a similar fashion. 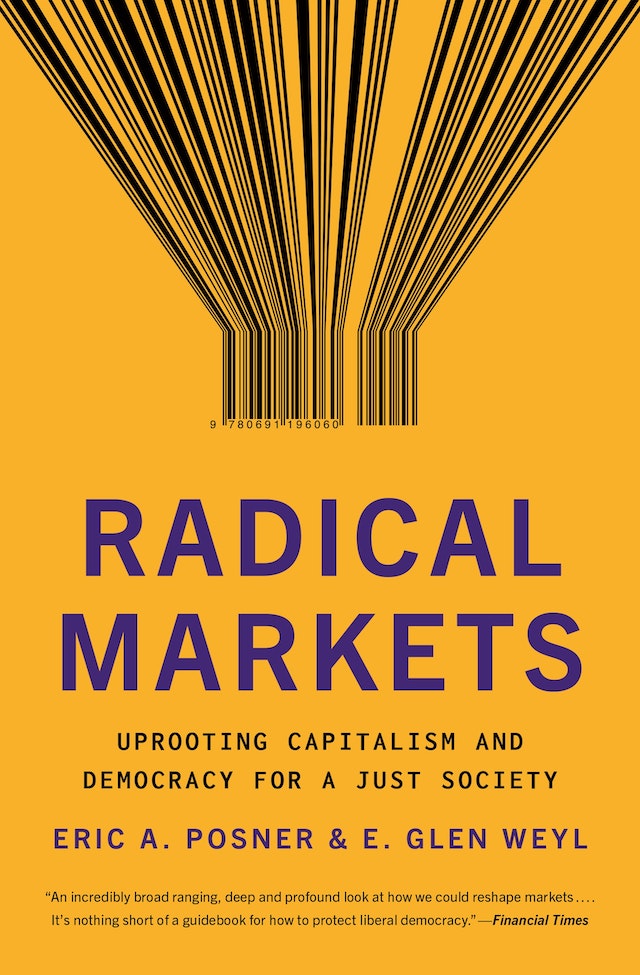 Eric A. Posner and E. Glen Weyl
Economics for the Common Good 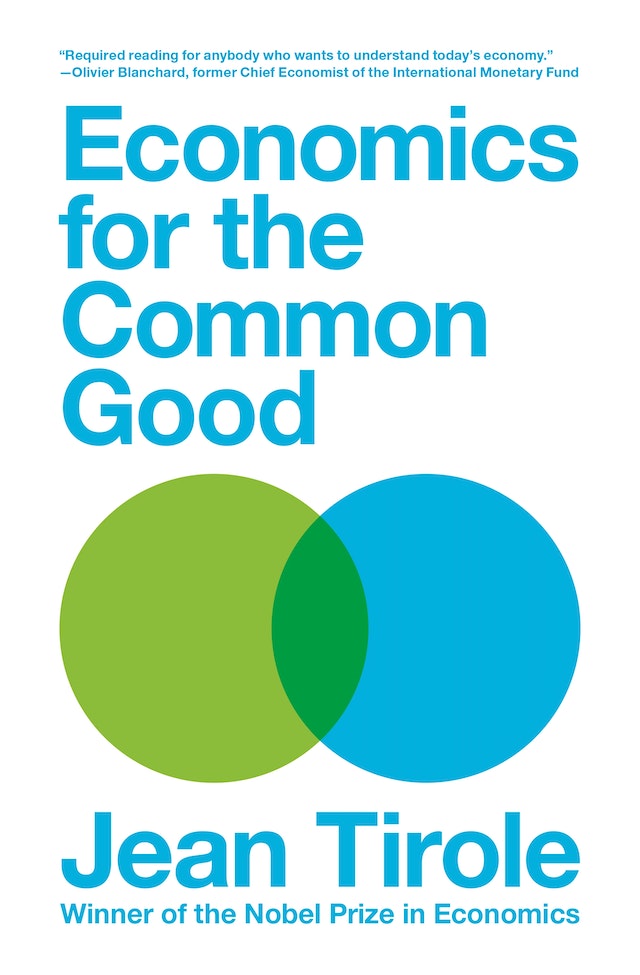 Jean Tirole
The End of Theory 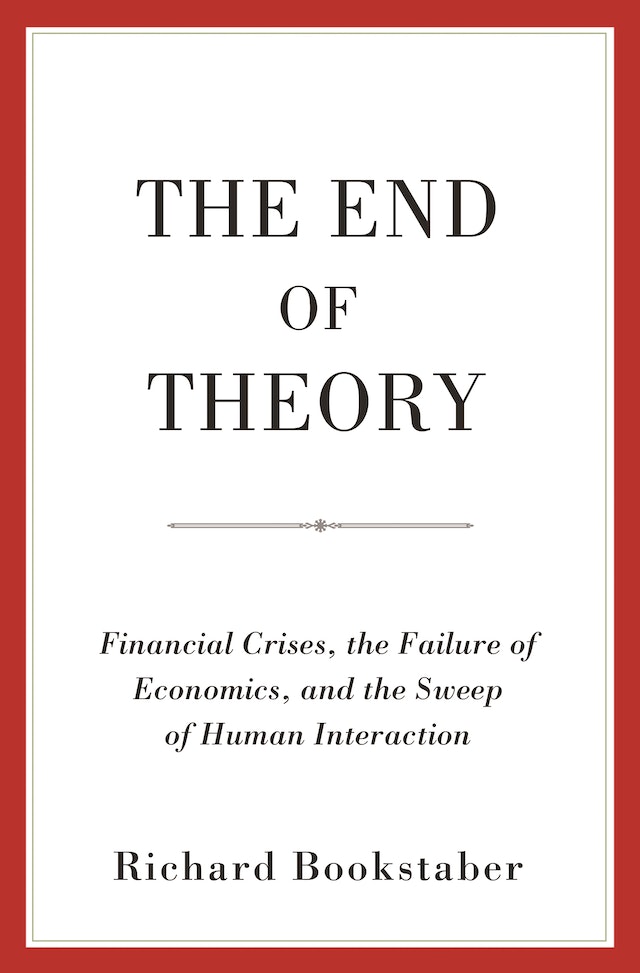 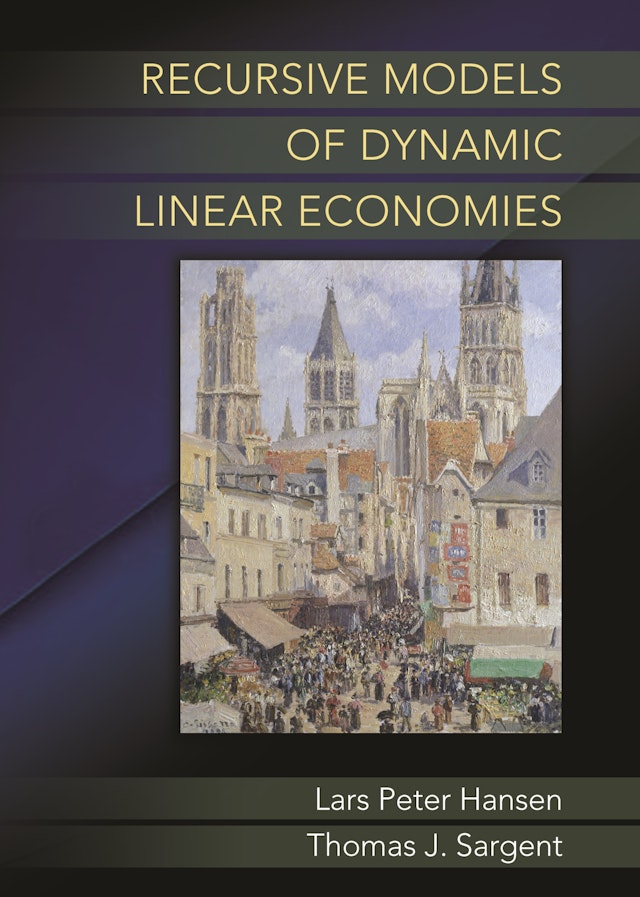 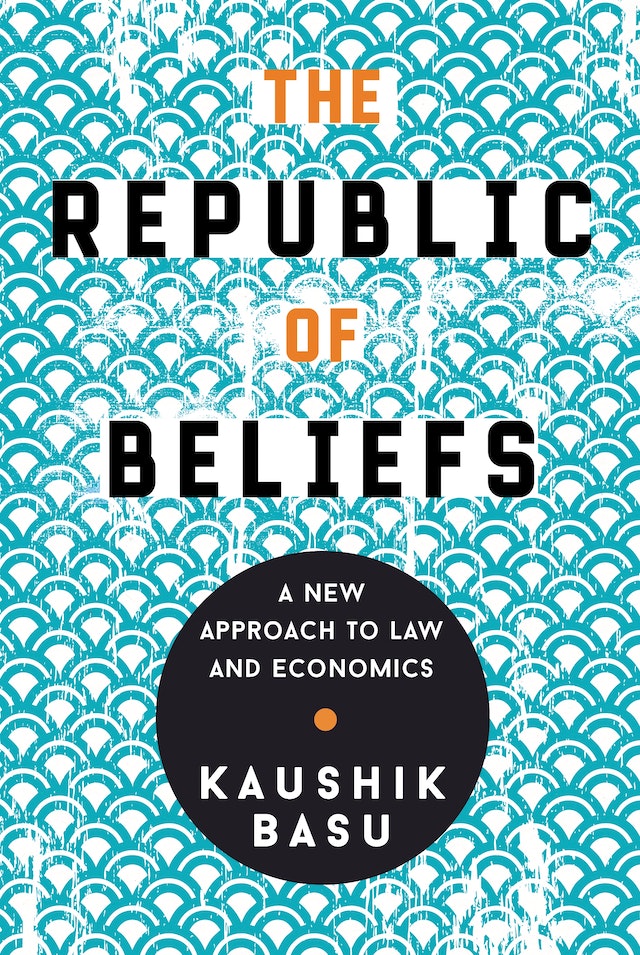