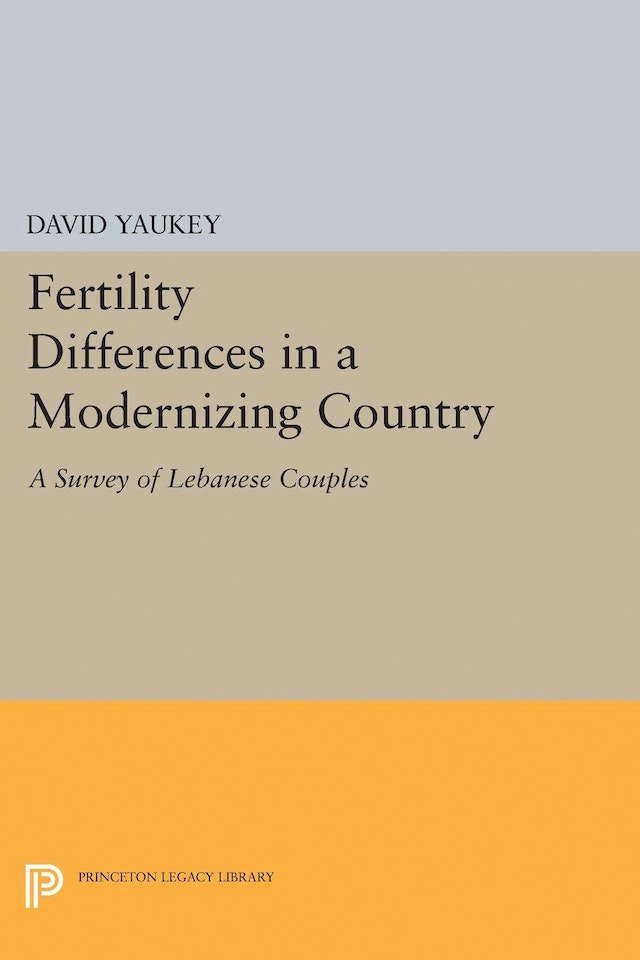 Lebanon, with large Christian communities, is a relatively modern country compared with others in the Moslem fertile crescent, and an interesting microcosm for studying fertility changes in this area. David Yaukey’s book, based on interviews with over 900 Lebanese women, describes the pattern of large fertility changes according to rural and urban residence, education, and religion. Appendices include methodological problems encountered and attempts to solve them.