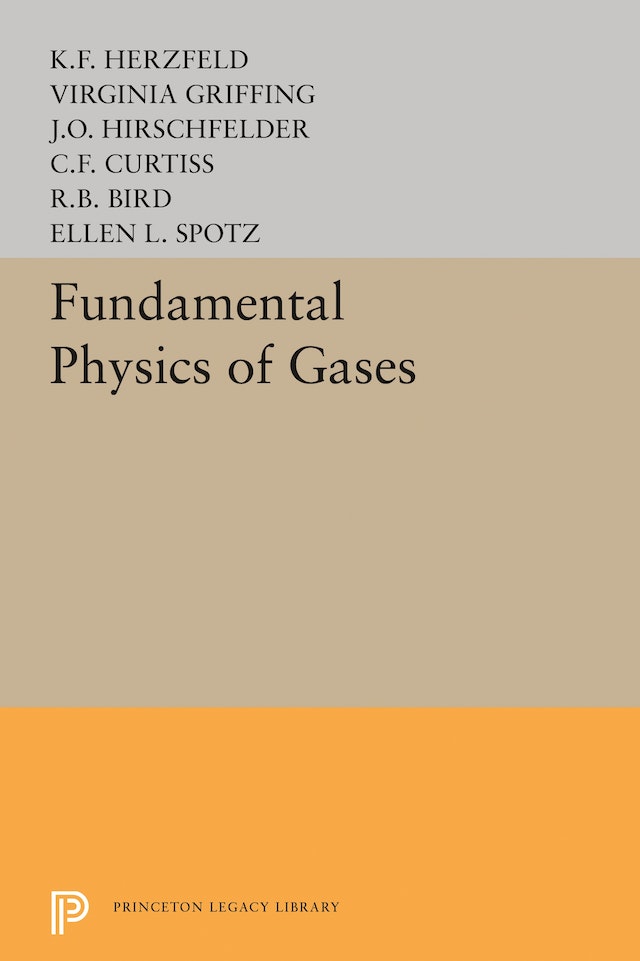 Part of the Princeton Aeronautical Paperback series designed to bring to students and research engineers outstanding portions of the twelve-volume High Speed Aerodynamics and Jet Propulsion series. These books have been prepared by direct reproduction of the text from the original series and no attempt has been made to provide introductory material or to eliminate cross reference to other portions of the original volumes. 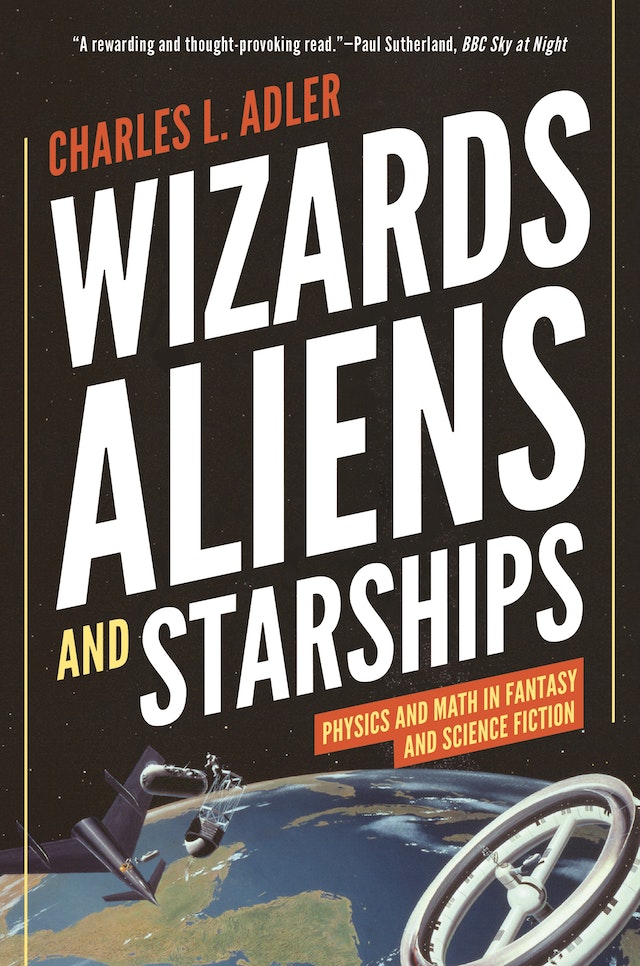 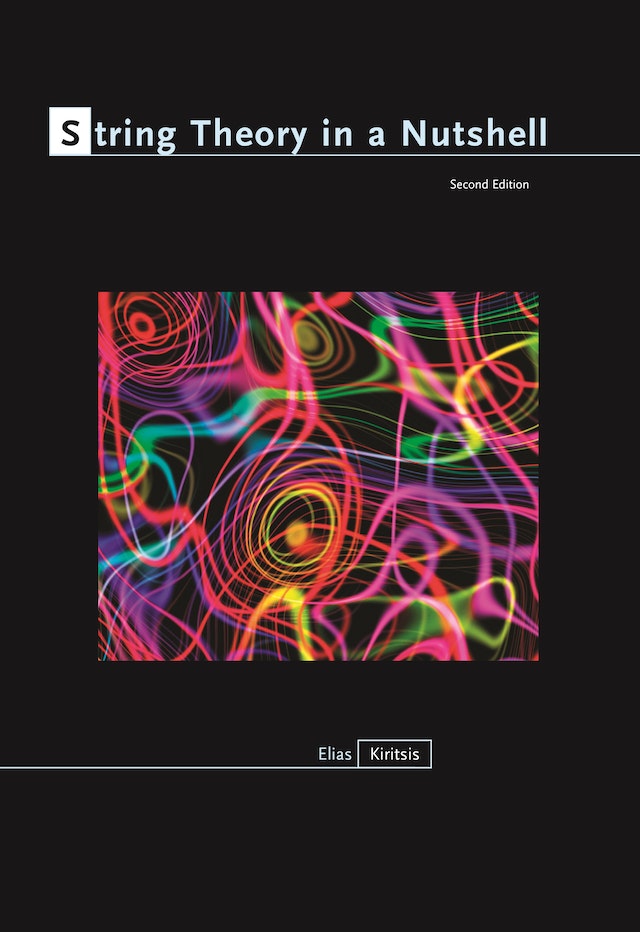 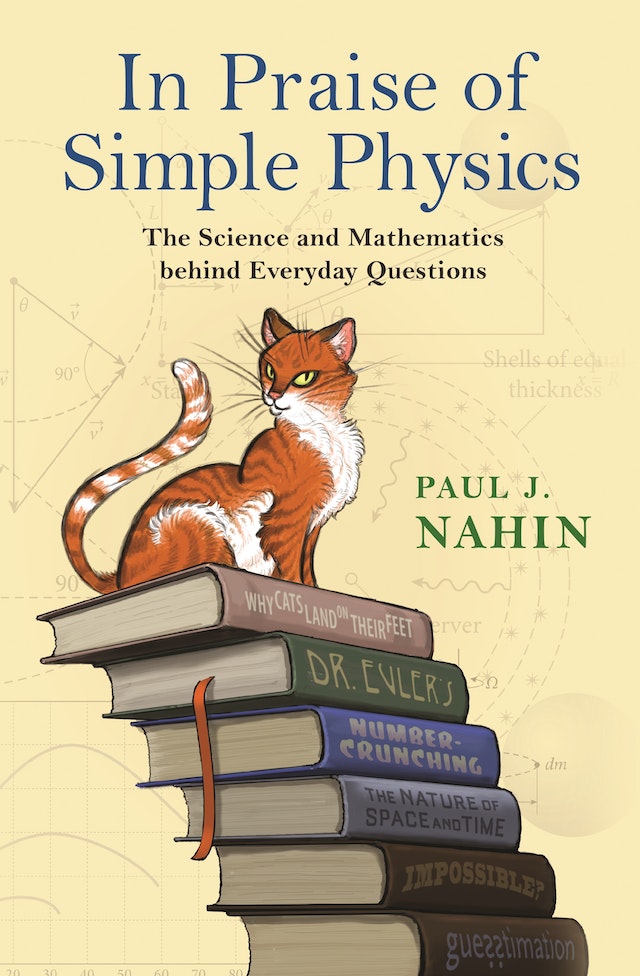 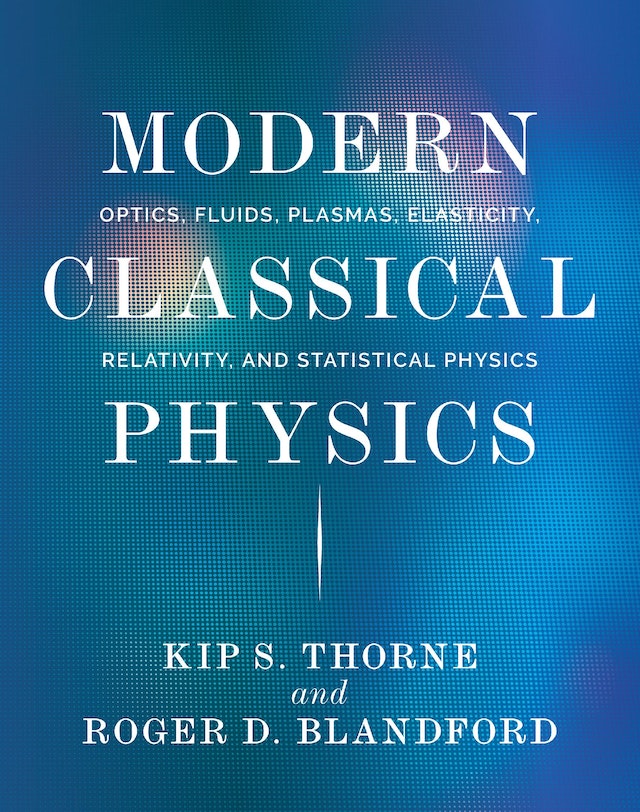 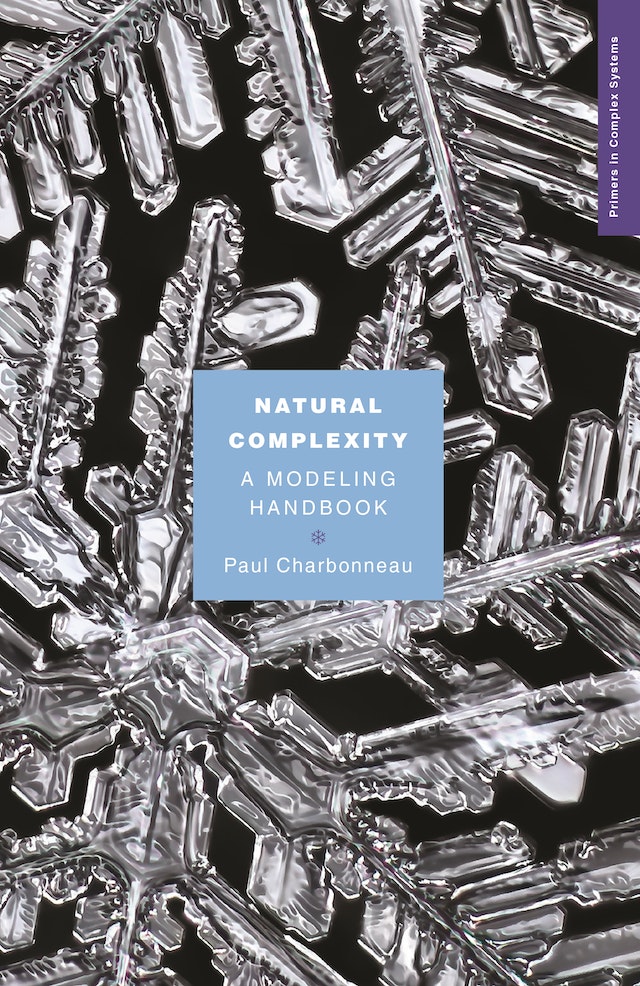