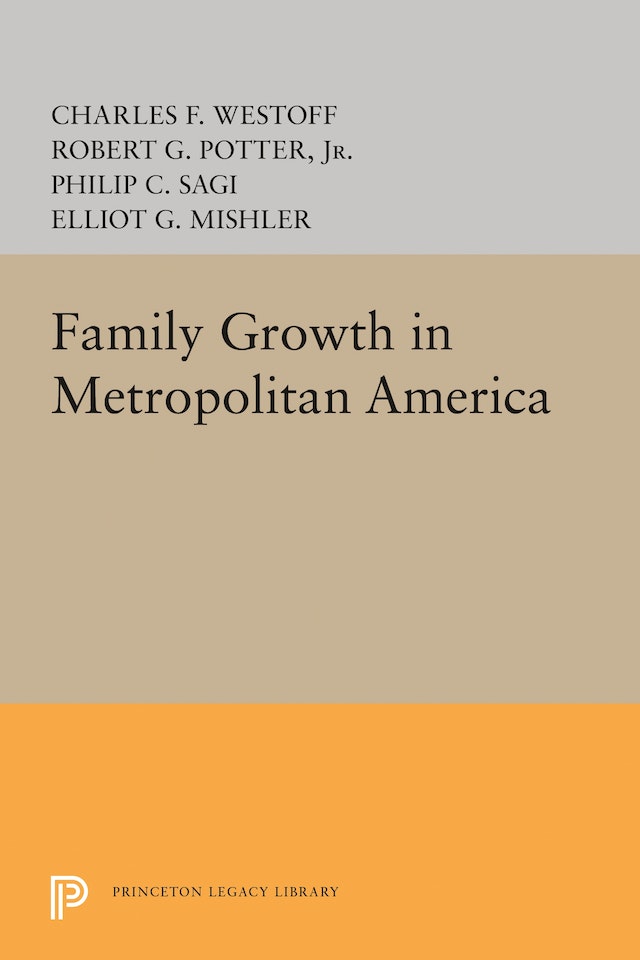 This analysis is based upon a study of 1,165 couples, all of whom had two children by the time of the interviews and lived in one of the Standard Metropolitan Areas. Its findings shed new light on the relationship between fertility-planning behavior and such variables as socio-economic status, social mobility aspirations, adherence to traditional values, interest in religion, marital adjustment, amount of education, and feelings of personal adequacy. A resurvey is planned for three years later, to analyze subsequent attitudes and behavior.