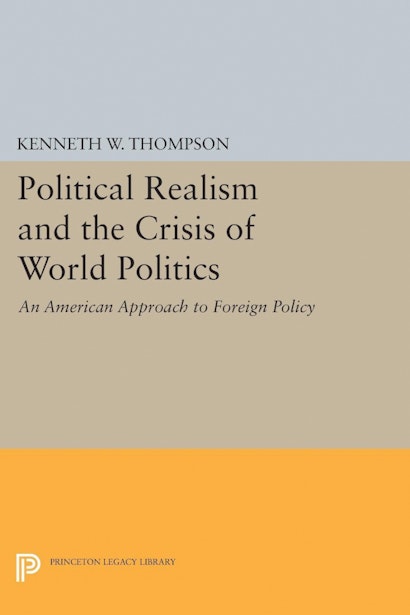 In this arresting volume Kenneth Thompson has combined academic research with acute observation in approximately equal proportions. Research has been focused on the theories and practices of those who, whether in thought or action, have played an influential part in the development of American foreign policy during the past decades.