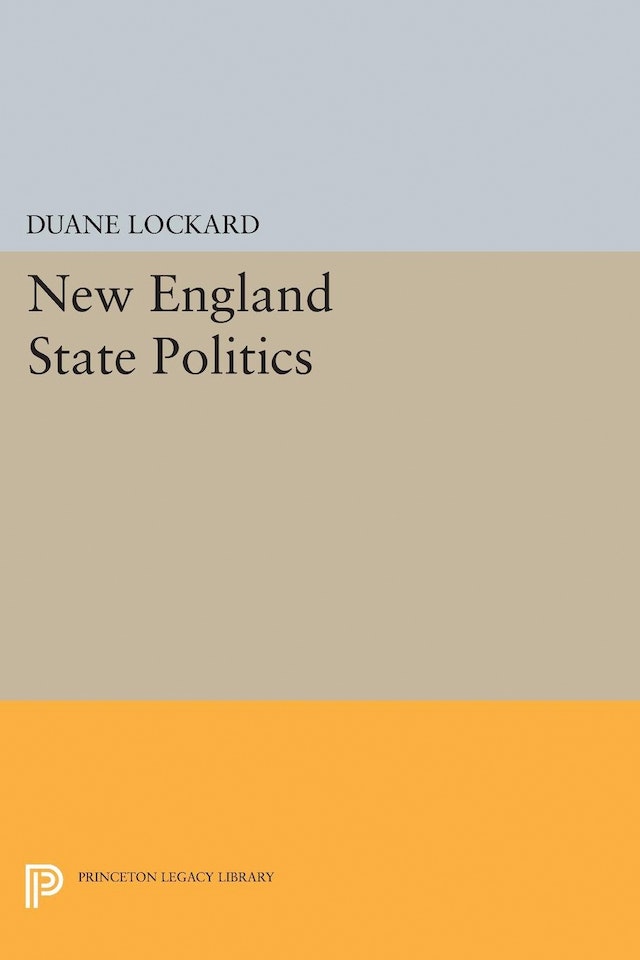 A down-to-earth and fact-filled discussion of New England state politics based on seven years of research and over 1,000 interviews.