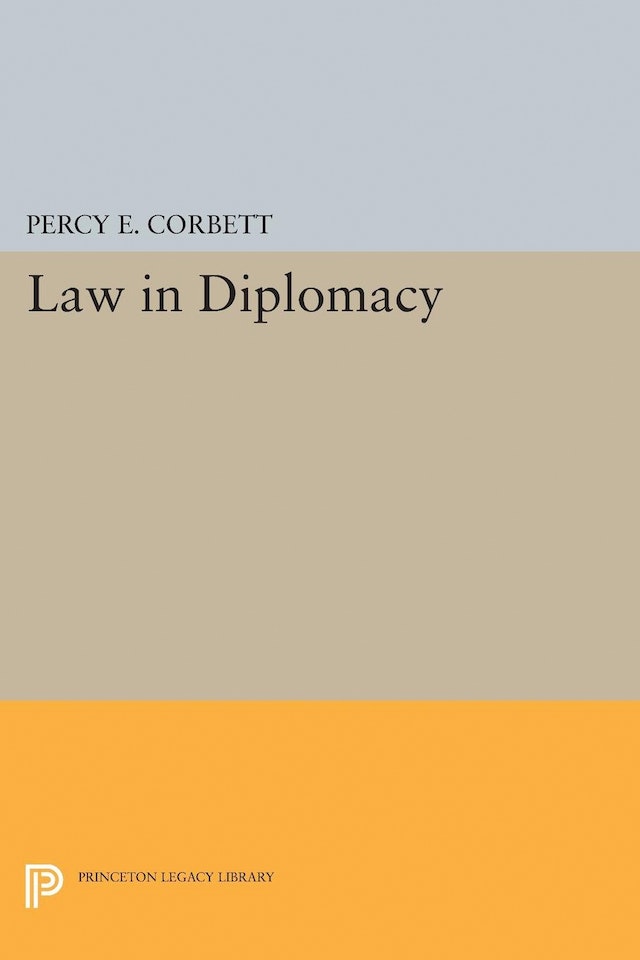 In this lively and informative volume Professor Corbett examines the role of law in the relations of nations, focusing on American, British, and Russian diplomacy. In case studies from 1585 to 1958 he considers the reasons why nations appeal to universal norms, traces the growth of a distinct body of rules appropriate to intergovernmental affairs, and assesses the influence of legal notions on foreign policy. 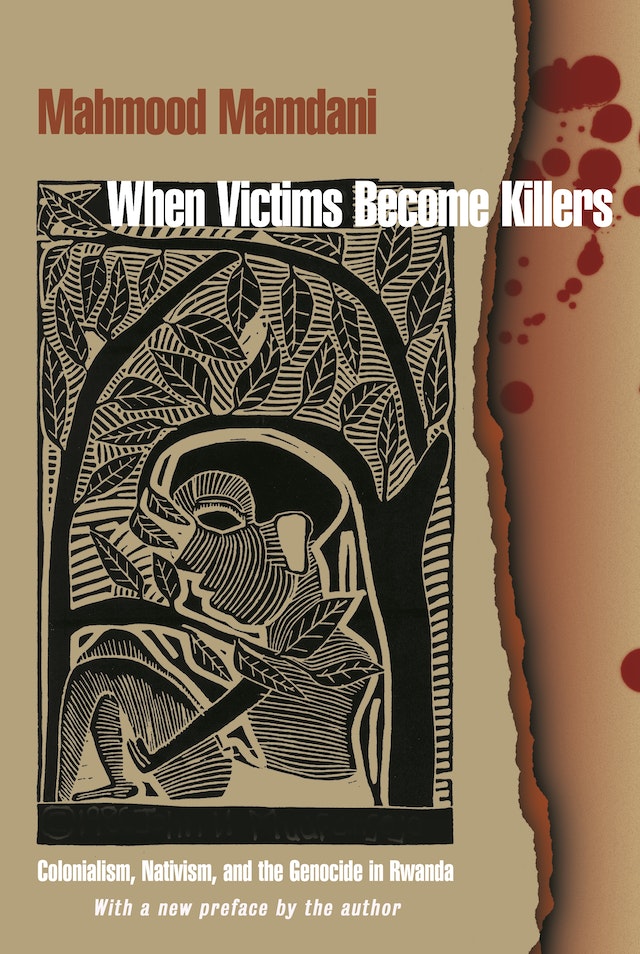