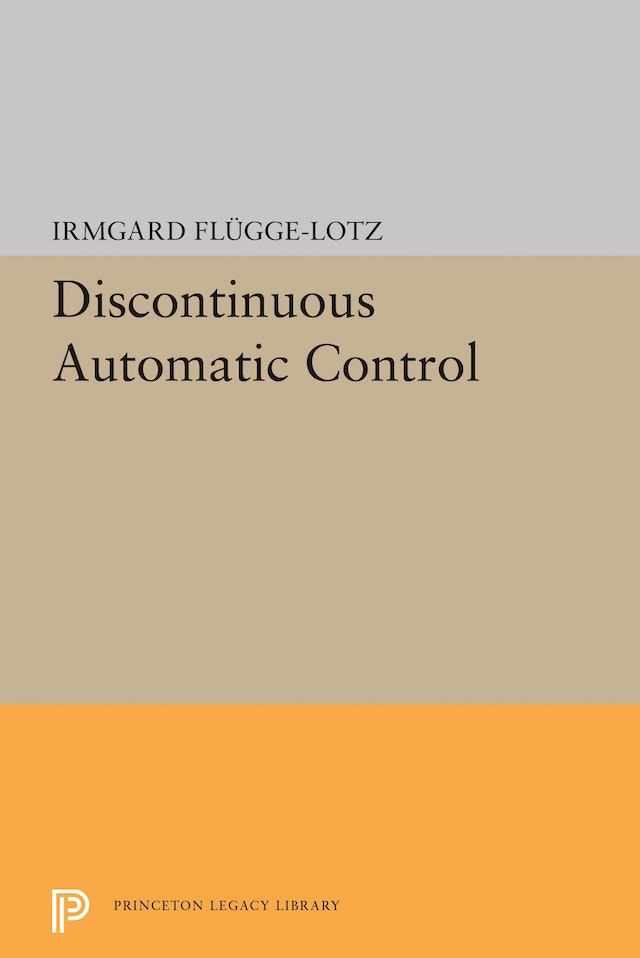 Discontinuously working elements (on-off controls) are widely used in automatic control systems. From an engineering point of view they are attractive because they are nearly always Simpler, more rugged, and cheaper to build than continuous controls. But prediction of their effects in the controlled system is sometimes so complicated that engineers have avoided discontinuous control where it would have been preferable to continuous control.