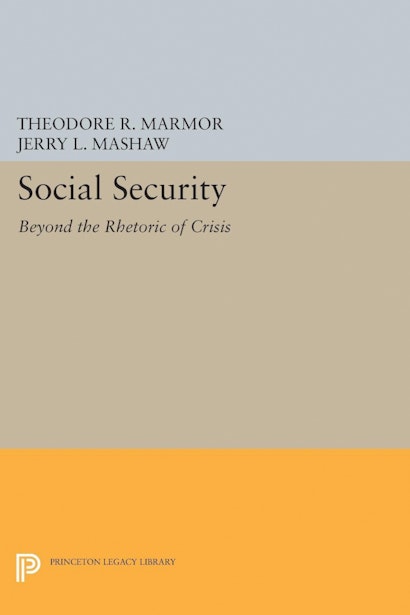 What are the possibilities and prospects for Social Security over the decades ahead? The essays in this interdisciplinary study explore what social insurance has meant historically, socially, economically, politically, and legally in the years since the founding of the American social security system in 1935. Questions examined include: Does Social Security have a coherent and defendable ideology? If so, is that ideology adequate to the demands of a contemporary political environment that seems to emphasize the re-privatization of many roles adopted by the modern welfare state? What explains the peculiarly feverish quality of recent Social Security politics — which has been characterized by periodic high anxiety, claims of doom and crisis, and rigid resistance to any alteration, followed by eventual marginal adjustment and continuing uncertainty about the future? Although the authors do not offer answers for all these questions, they convey confidence about the basic structure of American social security and optimism about its future possibilities. Contributors to the work are Robert M. Ball, Robert M. Cover, Michael J. Graetz, Rudolf Klein, Theodore R. Marmor, Jerry L. Mashaw, Michael O’Higgins, Paul Starr, and James Tobin.