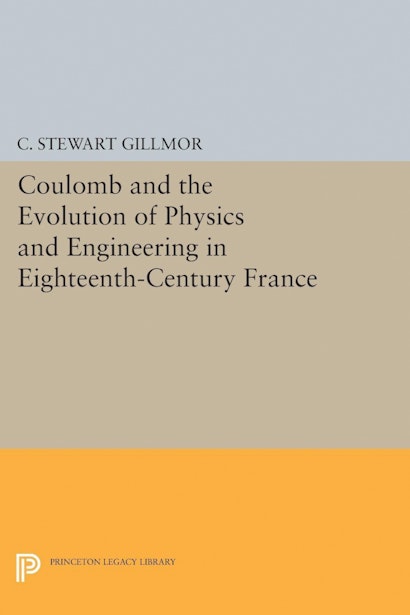 In a period of active scientific innovation and technological change, Charles Augustin Coulomb (1736-1806) made major contributions to the development of physics in the areas of torsion and electricity and magnetism; as one of the great engineering theorists, he produced fundamental studies in strength of materials, soil mechanics, structural design, and friction. Stewart Gillmor gives a full account of Coulomb’s life and an assessment of his work in the first biography of this notable scientist.