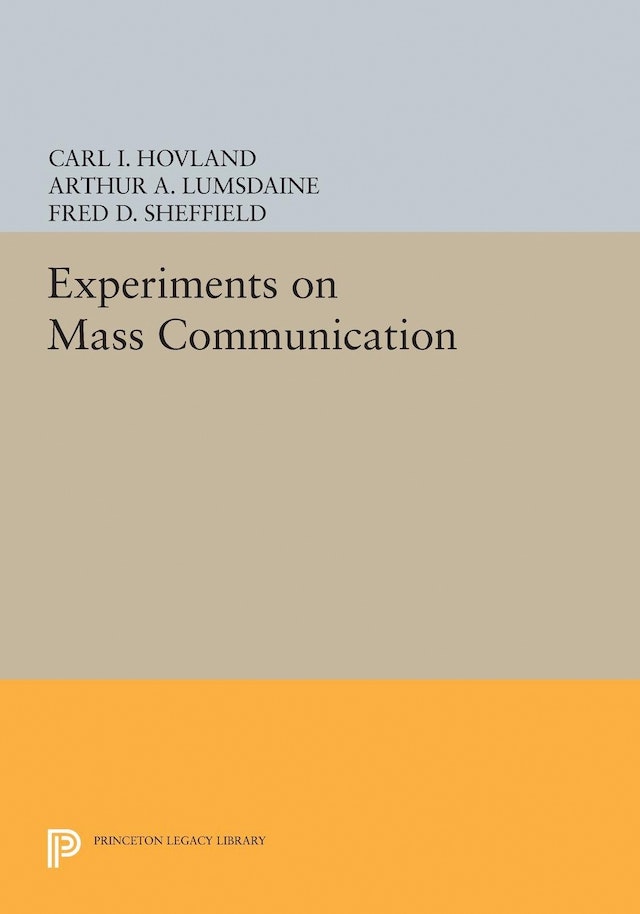 Volume III in the series Studies in Social Psychology in World War II. The Army proved to be a worldwide laboratory for film research and research on other means of getting across both technical information and indoctrination. Findings are of direct importance to film-makers, educators.