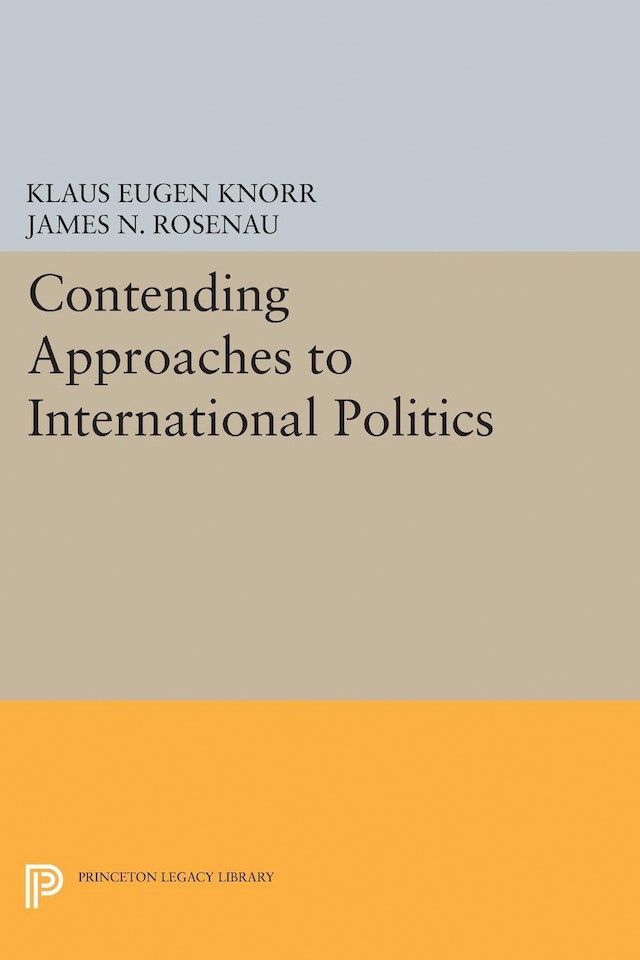 Contains twelve essays by scholars with distinctive perspectives on the question of scientific methods versus traditional methods in the comprehension of world affairs.