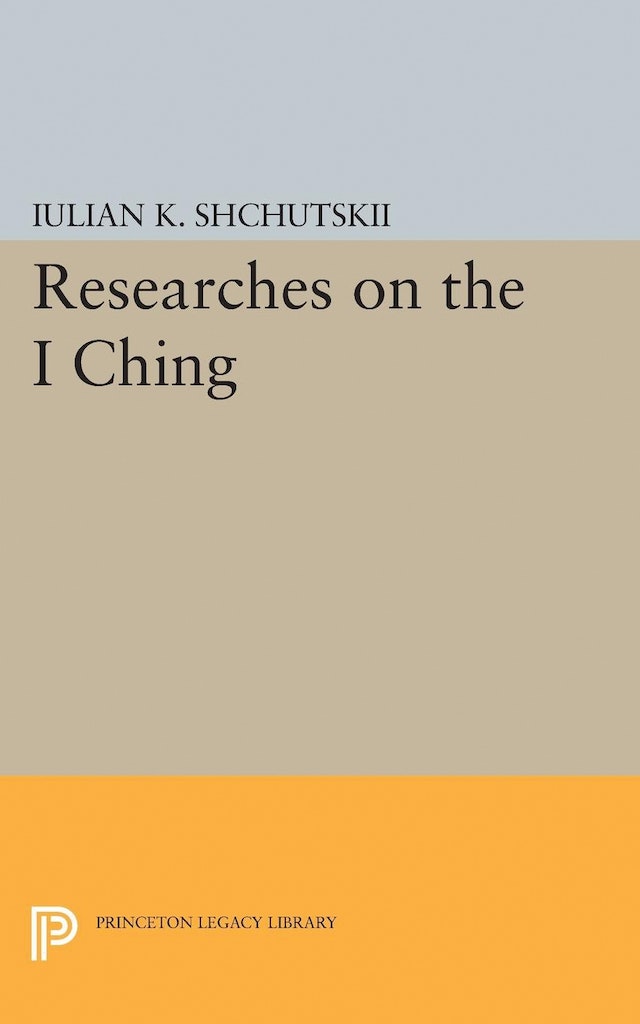 A noted Russian sinologue, Iulian Shchutskii tried to find out how the I China was put together and what the terms meant when they were written. Accordingly, he goes back to the original text, studies the structure of its language, and examines its concepts in terms of its own images and ideas rather than through the preconceived constructs with which most Western scholars approach the book.

"Iulian Shchutskii's groundbreaking  Researches on the I Ching remains an inspiring work for anybody with an interest in the Yijing’s history, traditions, structure, and significance."—Contemplating the I Ching