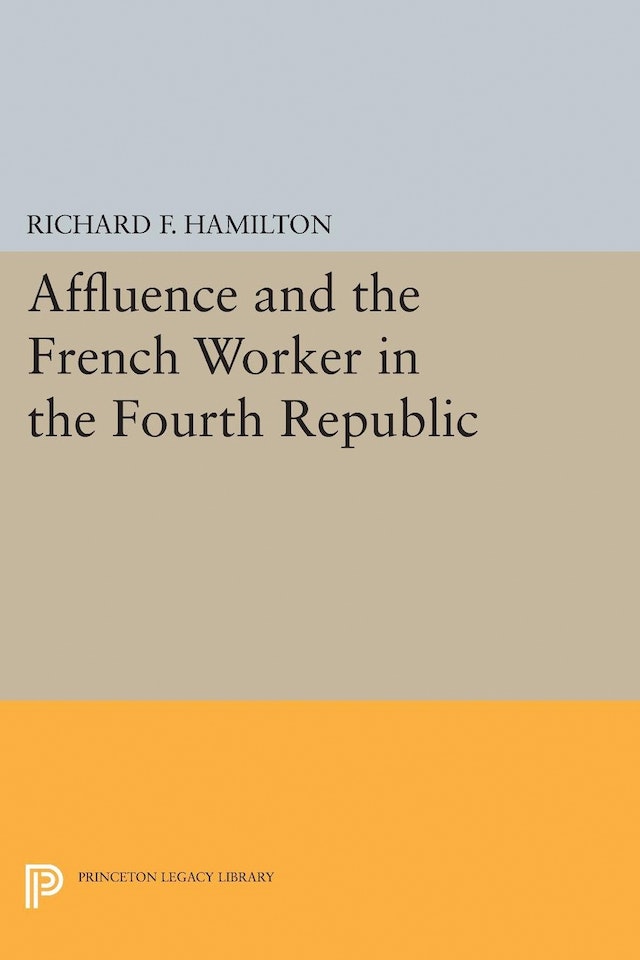 The basic concern of the author is to find the reason for the persistent leftist character of French working-class politics in a period of rapid industrialization and improving living standards. Reanalyzing material from surveys made by two French organizations, he finds that increased affluence is correlated with changes in social structure that increase radicalism. As rural and small-town workers come into big cities and large plants, they are influenced by political activists who provide them with a Communist frame of reference for interpreting the meaning of new affluence.