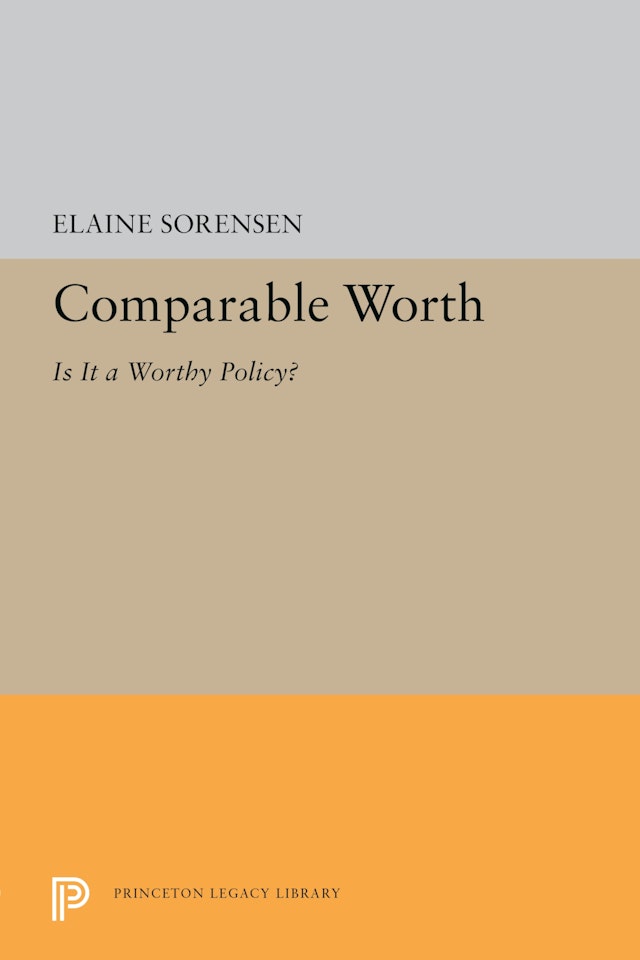 For decades women working as nurses, librarians, and secretaries have argued that they are paid less than men in jobs requiring comparable skill and effort. By the late 1980s, the notion of “comparable worth” had become a familiar one, and comparable worth initiatives were being developed to counteract the persistent disparities between male and female pay. In a comprehensive assessment of this policy, Elaine Sorensen lays out the various approaches states have taken, identifying the most and least successful among them.
The author attributes part of the gender pay gap to economic discrimination and suggests theoretical models that best explain this discrimination. She examines the usefulness of comparable worth policies as a means of reducing male/female wage disparities. Minnesota’s policies are examined in detail as an example of promising efforts in this regard. Sorensen ends by examining comparable worth’s likely future fate in Congress and the courts.
Elaine Sorensen is Senior Research Associate at the Urban Institute in Washington, D.C. 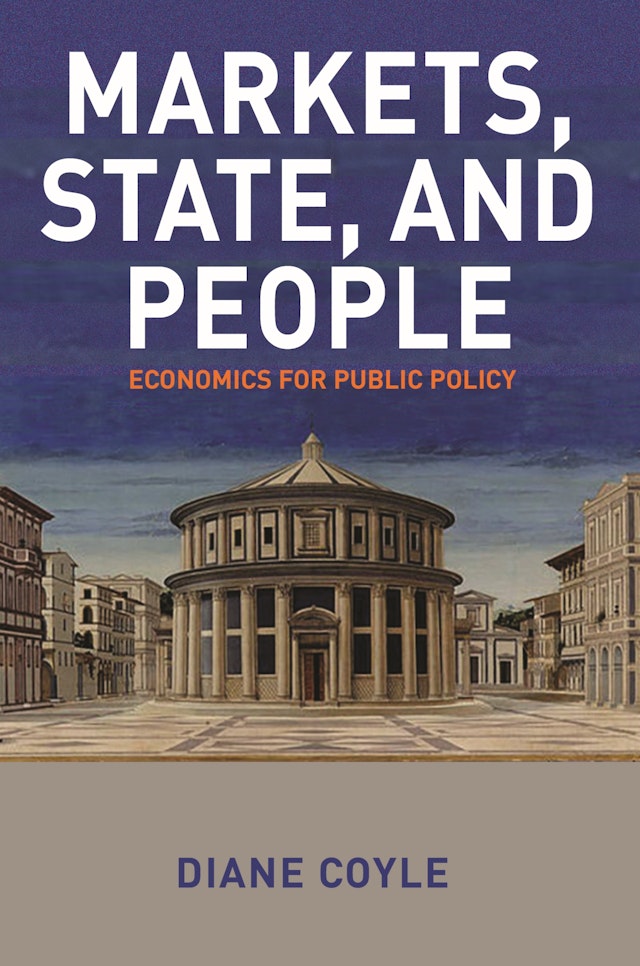 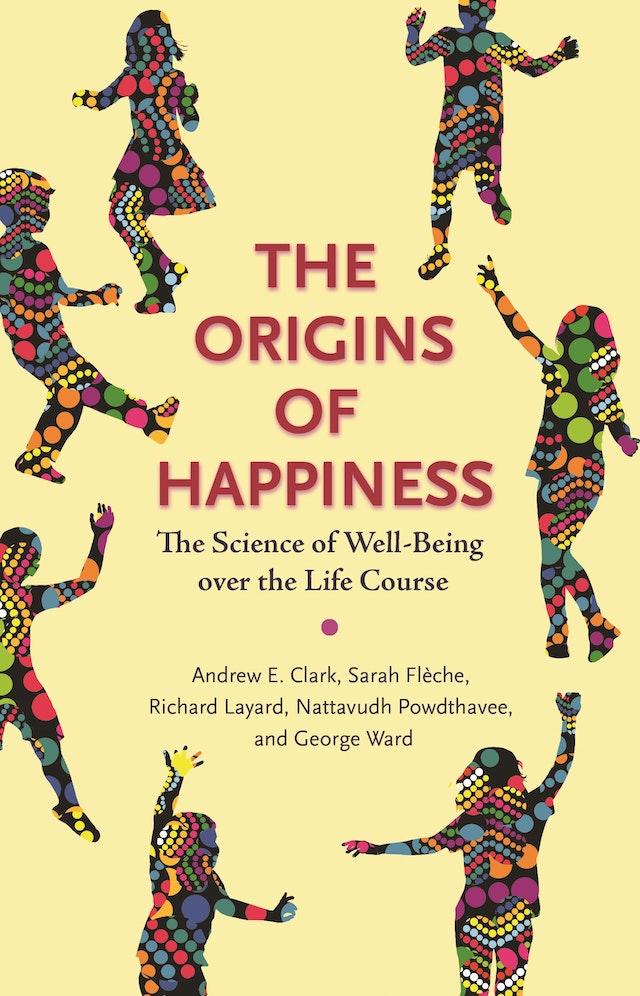 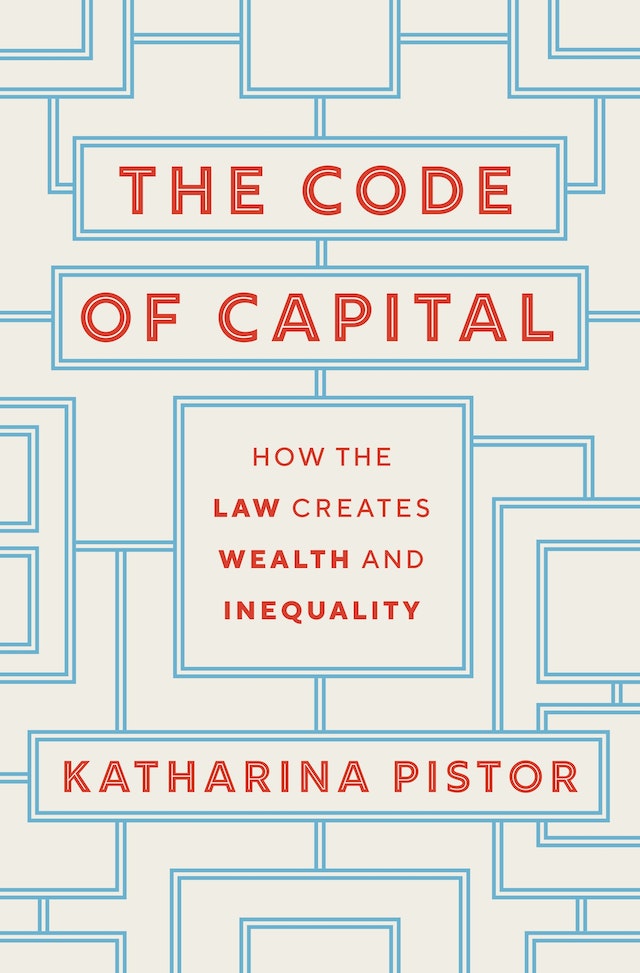