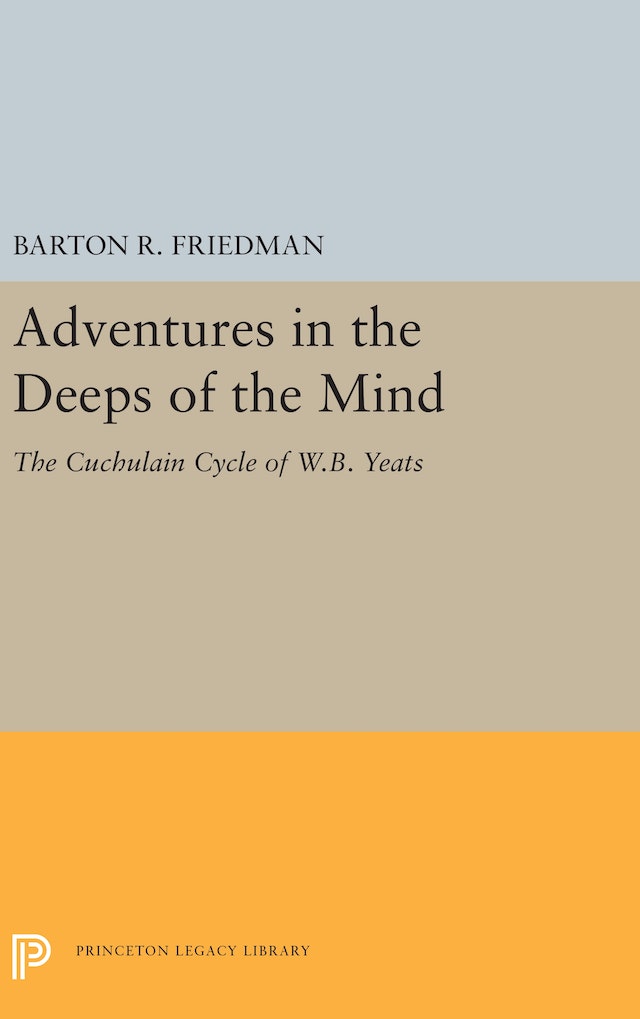 Barton Freidman demonstrates that, as a cycle, the Cuchulain plays form a paradigm of Yeats’s dramatic career. They trace his progress, the author contends, toward finding a genuine dramatic mode, and examination of this process reveals much about a playwright whose work is simultaneously great literature and extaordinarily effective theater.
In his interpretation of the Cuchulain cycle the author concentrates upon dramatic method. He examines first the evolution of Yeats’s dramatic aesthetic and his attempts to translate it into practice. He then treats each play of the cycle in order of composition, moving from On Baile’s Strand, of which the first version was begun in 1901, to The Death of Cuchulain completed in 1939. Deirdre is included, since it demonstrably belongs to the cycle.
Professor Freidman discusses not only the plays in their final form but, in crucial instances, Yeats’s revisions of them, which frequently illuminate his dramatic designs. In the cases of The Green Helmet and The Only Jealous of Emer, he considers as well as their alternative versions, The Golden Helmet and Fighting the Waves. The analysis draws on Yeats’s poetry and his theories of history, mythology, and art, and it shows that Yeats succeeds where his Romantic precursors had failed, in finding ways of staging “the deeps of the mind.”
Barton R. Friedman is Associate Professor of English at the University of Wisconsin.