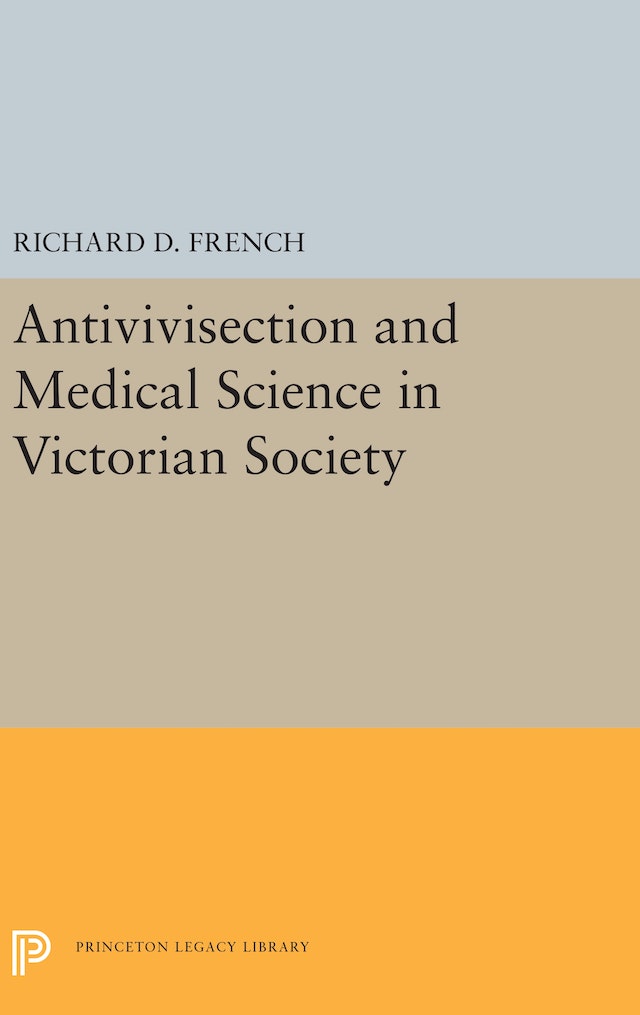 Late nineteenth-century England witnessed the emergence of a vociferous and well-organzied movement against the use of living animals in scientific research, a protest that threatened the existence of experimental medicine. Richard D. French views the Victorian antivivisection movement as a revealing case study in the attitude of modern society toward science.
The author draws on popular pamphlets and newspaper accounts to recreate the structure, tactics, ideology, and personalities of the early antivivisection movement. He argues that at the heart of the antivivisection movement was public concern over the emergence of science and medicine as leading institutions of Victorian society — a concern, he suggests, that has its own contemporary counterparts.
In addition to providing a social and cultural history of the Victorian antivivisection movement, the book sheds light on many related areas, including Victorian political and administrative history, the political sociology of scientific communities, social reform and voluntary associations, the psychoanalysis of human attitudes toward animals, and Victorian feminism.
Richard D. French is a Science Advisor with the Science Council of Canada.