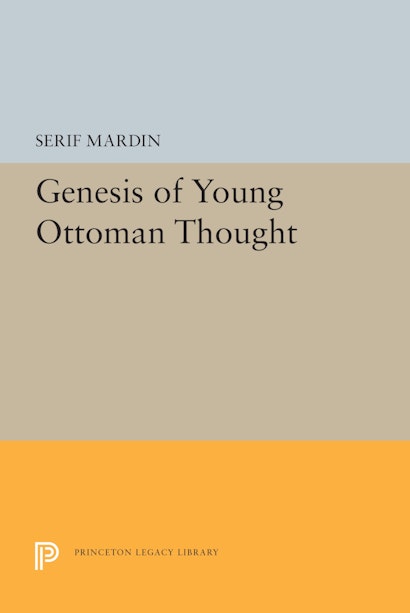 What were the antecedents and beginnings of modern political ideas among the Turks? Dr. Mardin seeks to describe the conditions which produced these ideas, among them the influence of the Enlightenment, the changes in the fabric of Turkish society, the combination of the traditionalist Ottoman world-view with a modern Western outlook.
How a modern intelligentsia was formed in the Ottoman Empire, first by the Patriotic Alliance, then under the banner of the Young Ottoman Society, is the theme of this work. Serif Mardin, who has been a research fellow at Harvard and Princeton, has returned to Tukrey for further research and teaching. Princeton Oriental Studies, 21.