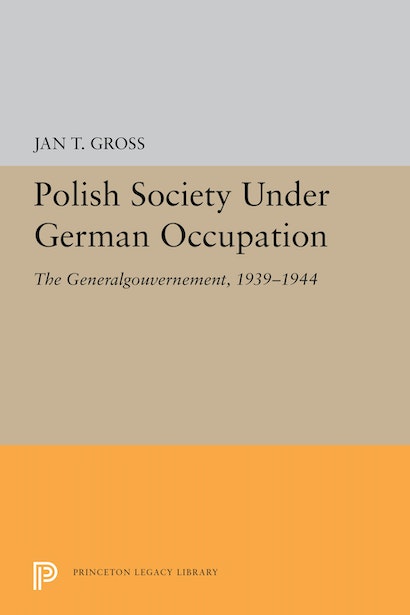 By combining historical and political analysis with a sophisticated sociological approach, Jane Gross offers a new itnerpretations of the German occupation of Poland during World War II. Based on his hypothesis that a society cannot be destroyed by coercion short of the physical annihilation of its members, his work has a twofold aim; to examine the model of German occupation in theory and in practice, and to identify the patterns of collective behavior that emerged among the Polish people in response to the social control exercised over them.
The author argues taht when an occupier provdies no institutions through which a lcoal population can at least minimally satisfy its social needs, the subjugated populace builds substituted institutions on the remnants of previous forms of its collective life. These substitutes constitute the society’s self-defense, to which the occupier must in some way adjust if its goals of manipulation and exploitation are to be achieved.
Professor Gross points out numerous ways in which the Poles under the General gouvernement circumvented the goals and authority of the German occupiers. Most significant was the emergence of the Polish underground, which took on the leadership, social welfare, political, and financial functions of an independent state. This phenomenon, he concludes, shows that resistance should not be conceived merely as a military movement but rather as a complex social phenomenon.
Jan Tomasz Gross is Assistant Professor of Sociology at Yale University.