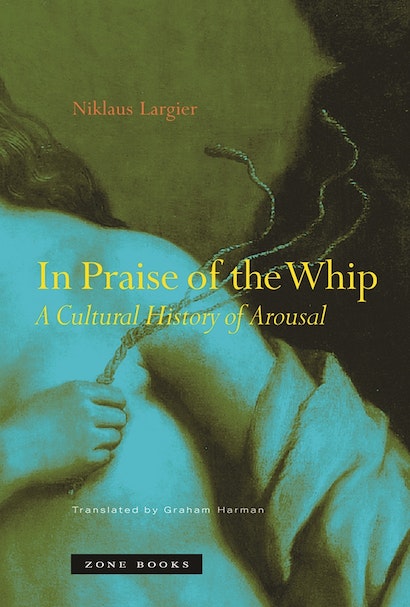 Largier explores how the Reformation and Counter-Reformation problematized the medieval culture of arousal. The stimulating qualities of medieval visual displays, especially flagellant practices, processions, and spectacles, were subjected to a criticsm that sought to control the imagination.

"In Praise of the Whip remains an intelligent and thoughtful work that shows great understanding of the role of flagellation in religious and sexual contexts… .While provocative, Largier’s study is a valuable re-examination of flagellation, which should be on the bookshelves of all historians with an interest in religion or sexuality."—Times Higher Education Supplement

"Splendid …carefully crafted to captivate the beholder’s fantasy and to awaken the senses."—Stephen Greenblatt, New York Review of Books

"A fascinating history of voluntary flagellation."—Journal of Modern History