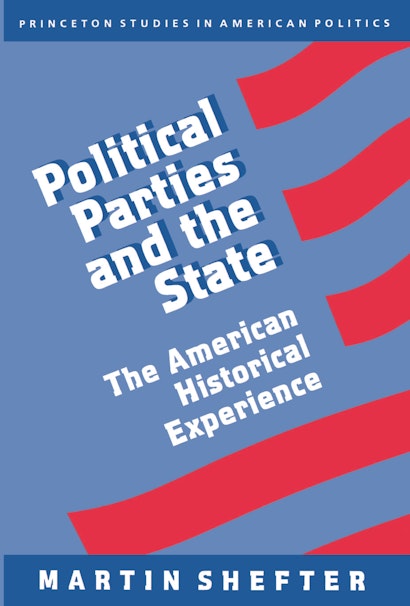 This book collects a number of Martin Shefter’s most important articles on political parties. They address three questions: Under what conditions will strong party organizations emerge? What influences the character of parties — in particular, their reliance on patronage? In what circumstances will the parties that formerly dominated politics in a nation or city come under attack? Shefter’s work exemplifies the “new institutionalism” in political science, arguing that the reliance of parties on patronage is a function not so much of mass political culture as of their relationship with public bureaucracies.


The book’s opening chapters analyze the circumstances conducive to the emergence of strong political parties and the changing balance between parties and bureaucracies in Europe and America. The middle chapters discuss the organization and exclusion of the American working classes by machine and reform regimes. The book concludes by examining party organizations as instruments of political control in the largest American city, New York.

Martin Shefter is Professor of Government at Cornell University. He is author of Political Crisis/Fiscal Crisis: The Collapse and Revival of New York City (Columbia), co-author, with Benjamin Ginsberg, of Politics by Other Means: The Declining Importance of Elections in America (Basic Books), and editor of Capital of the American Century: The National and International Influence of New York City (Russell Sage).

"Shefter's is a unique voice in the study of American politics. [He] offers an original and rich perspective on American political development by pointing to the ways parties and the state shaped the timing and form of political incorporation of key social groups."—Margaret Weir, The Brookings Institution