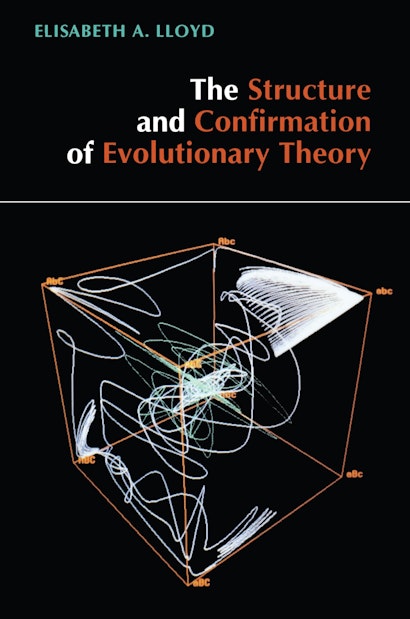 Traditionally a scientific theory is viewed as based on universal laws of nature that serve as axioms for logical deduction. In analyzing the logical structure of evolutionary biology, Elisabeth Lloyd argues that the semantic account is more appropriate and powerful. This book will be of interest to biologists and philosophers alike.

Elisabeth A. Lloyd is Associate Professor of Philosophy at the University of California, Berkeley. With Evelyn Fox Keller, she is the coeditor of Keywords in Evolutionary Biology (Harvard).

"An exemplar of philosophy of science at its best. . . . [The author] supports a particular interpretation of scientific theories, the semantic or model-theoretic interpretation, by showing how it clarifies the structure of evolutionary theory. The differences between the traditional axiomatic interpretation and the semantic view of theories are now apparent. General arguments for and against these interpretations are also familiar. The focus of attention is beginning to turn, as it should, to detailed applications of these competing interpretations. Do they facilitate or frustrate our understanding of actual scientific theories? The object of Lloyd's book is to show how many long-standing tangles in evolutionary biology can be set right on her account."—David L. Hull, The Philosophical Review

"An important contribution to the burgeoning field of the philosophy of Darwinism.... Lloyd's discussion of species selection is the best available on this topic."—The Quarterly Review of Biology