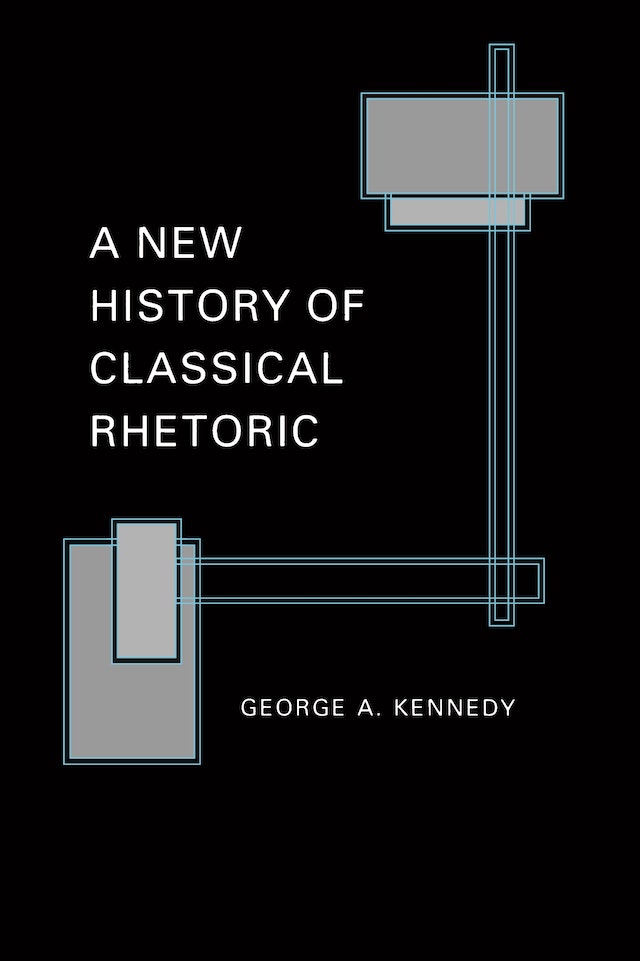 George Kennedy’s three volumes on classical rhetoric have long been regarded as authoritative treatments of the subject. This new volume, an extensive revision and abridgment of The Art of Persuasion in Greece, The Art of Rhetoric in the Roman World, and Greek Rhetoric under Christian Emperors, provides a comprehensive history of classical rhetoric, one that is sure to become a standard for its time.

Kennedy begins by identifying the rhetorical features of early Greek literature that anticipated the formulation of “metarhetoric,” or a theory of rhetoric, in the fifth and fourth centuries b.c.e. and then traces the development of that theory through the Greco-Roman period. He gives an account of the teaching of literary and oral composition in schools, and of Greek and Latin oratory as the primary rhetorical genre. He also discusses the overlapping disciplines of ancient philosophy and religion and their interaction with rhetoric. The result is a broad and engaging history of classical rhetoric that will prove especially useful for students and for others who want an overview of classical rhetoric in condensed form.

George A. Kennedy is Paddison Professor of Classics, Professor of Comparative Literature, and Adjunct Professor of Speech Communication at the University of North Carolina, Chapel Hill.