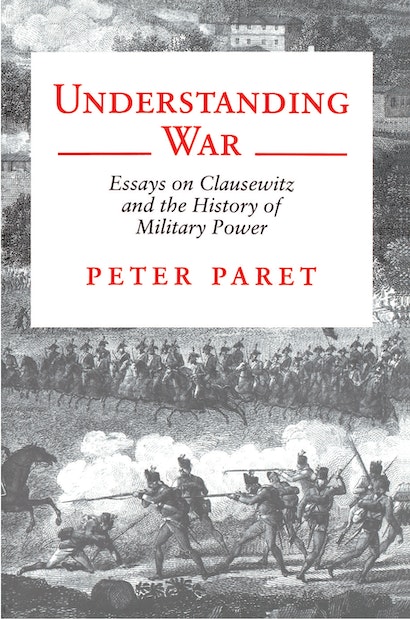 These essays provide an authoritative introduction to Carl von Clausewitz and enlarge the history of war by joining it to the history of ideas and institutions and linking it with intellectual biography.

Peter Paret, Professor in the School of Historical Studies of the Institute for Advanced Study in Princeton, is the editor and translator, with Daniel Moran, of Carl von Clausewitz: Historical and Political Writings (Princeton), and the author, with Beth Irwin Lewis and Paul Paret, of Persuasive Images: Posters of War and Revolution from the Archives of the Hoover Institution (Princeton).

"Peter Paret is arguably the world's leading scholar on Clausewitz. . . . Here he has collected essays published over a lifetime of scholarship on Clausewitz and the history and institutions of war. They display his characteristic attention to detail, awareness of the larger context, insightful comments, and readable style."—L. L. Farrar, Jr., History: Reviews of New Books

"Peter Paret is a prominent figure in the revival of [military history]; hence, the publication of his collected essays is a matter of import. . . . There is much in this small book for the soldier as well as the historian. . . . This is, indeed, a valuable book."—Edward M. Coffman, Parameters