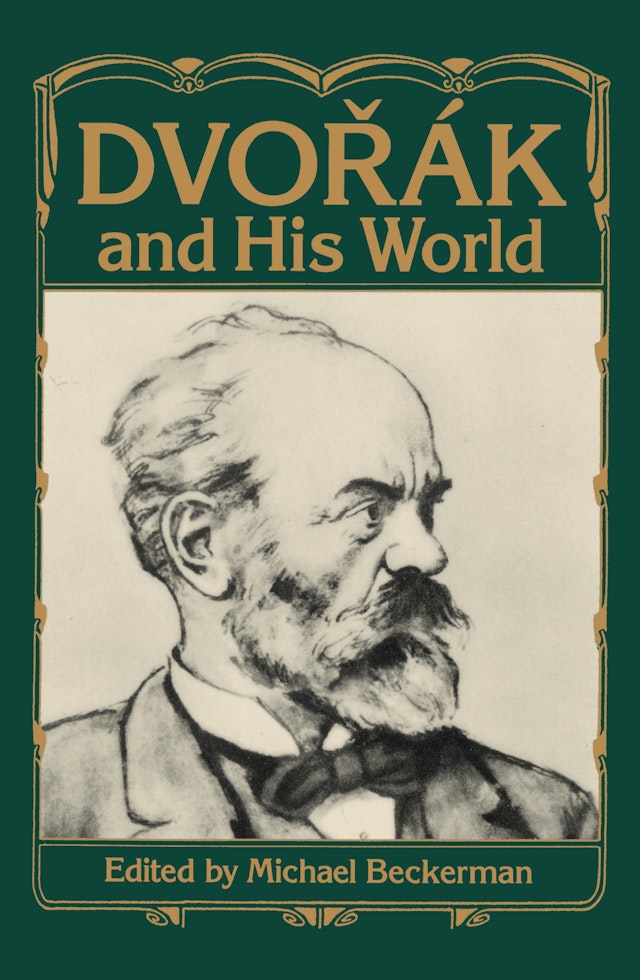 Antonin Dvorák made his famous trip to the United States one hundred years ago, but despite an enormous amount of attention from scholars and critics since that time, he remains an elusive figure. Comprising both interpretive essays and a selection of fascinating documents that bear on Dvorák’s career and music, this volume addresses fundamental questions about the composer while presenting an argument for a radical reappraisal.


The essays, which make up the first part of the book, begin with Leon Botstein’s inquiry into the reception of Dvorák’s work in German-speaking Europe, in England, and in America. Commenting on the relationship between Dvorák and Brahms, David Beveridge offers the first detailed portrait of perhaps the most interesting artistic friendship of the era. Joseph Horowitz explores the context in which the “New World” Symphony was premiered a century ago, offering an absorbing account of New York musical life at that time. In discussing Dvorák as a composer of operas, Jan Smaczny provides an unexpected slant on the widely held view of him as a “nationalist” composer. Michael Beckerman further investigates this view of Dvorák by raising the question of the role nationalism played in music of the nineteenth century.


The second part of this volume presents Dvorák’s correspondence and reminiscences as well as unpublished reviews and criticism from the Czech press. It includes a series of documents from the composer’s American years, a translation of the review of Rusalka’s premiere with the photographs that accompanied the article, and Janácek’s analyses of the symphonic poems. Many of these documents are published in English for the first time.

Michael Beckerman is Associate Professor of Music at Washington University in St. Louis.

"The image of the composer Antonin Dvorák as a Czech visionary who ventured into the exotic cultural habitat of nineteenth century America is brilliantly portrayed.... The five critical essays which make up the first part of the book create a multifaceted portrait of the composer within the musical vanguard of Prague and New York."—Slavic Review