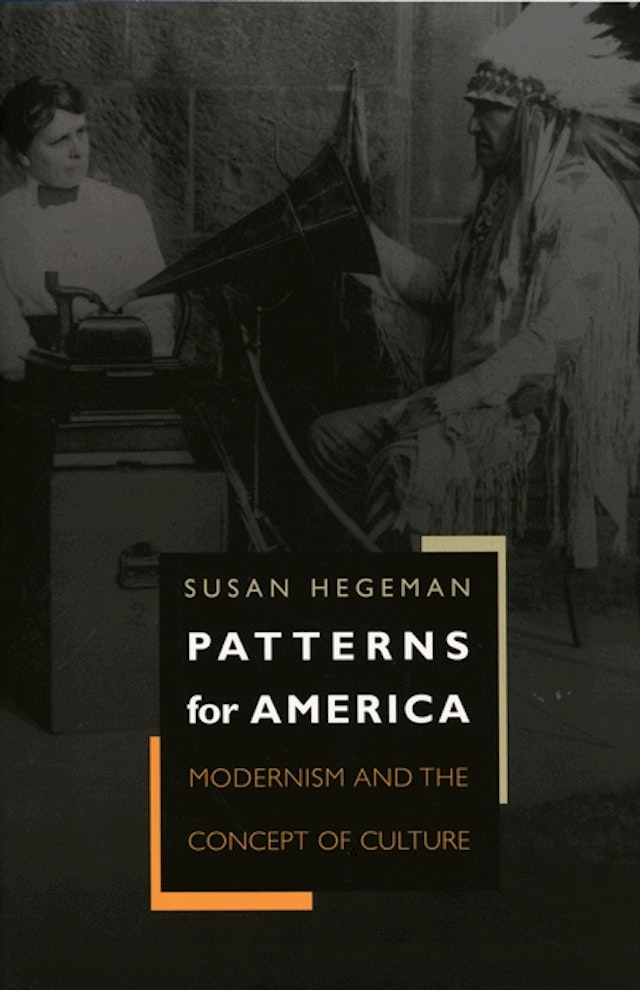 In recent decades, historians and social theorists have given much thought to the concept of “culture,” its origins in Western thought, and its usefulness for social analysis. In this book, Susan Hegeman focuses on the term’s history in the United States in the first half of the twentieth century. She shows how, during this period, the term “culture” changed from being a technical term associated primarily with anthropology into a term of popular usage. She shows the connections between this movement of “culture” into the mainstream and the emergence of a distinctive “American culture,” with its own patterns, values, and beliefs.


Hegeman points to the significant similarities between the conceptions of culture produced by anthropologists Franz Boas, Edward Sapir, Ruth Benedict, and Margaret Mead, and a diversity of other intellectuals, including Randolph Bourne, Van Wyck Brooks, Waldo Frank, and Dwight Macdonald. Hegeman reveals how relativist anthropological ideas of human culture — which stressed the distance between modern centers and “primitive” peripheries — came into alliance with the evaluating judgments of artists and critics. This anthropological conception provided a spatial awareness that helped develop the notion of a specifically American “culture.” She also shows the connections between this new view of “culture” and the artistic work of the period by, among others, Sherwood Anderson, Jean Toomer, Thomas Hart Benton, Nathanael West, and James Agee and depicts in a new way the richness and complexity of the modernist milieu in the United States.

Susan Hegeman is Assistant Professor of English at the University of Florida. She has published a variety of articles in the areas of cultural studies, American studies, and Native-American studies.

"Clearly stated and persuasive. . . [A] stimulating discussion of the uses and impact of the concept of 'culture' in early-20th-century US thought. . ."—Choice

"One of the most important works in and about American studies in our time."—Peter W. Williams, Religious Studies Review

"Well written, original in conception, insightful in its interpretations, and far-reaching in its readings and conclusions. Hegeman's attention to complex transitions within the history of ideas and their disciplines makes this an exemplary contribution to intellectual and social history."—Marc Manganaro, Rutgers University