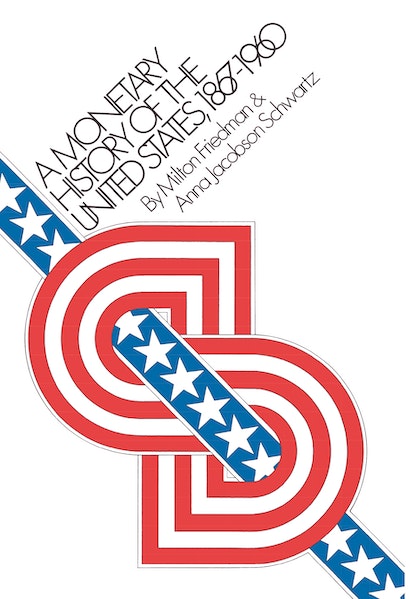 Writing in the June 1965 issue of theEconomic Journal, Harry G. Johnson begins with a sentence seemingly calibrated to the scale of the book he set himself to review: “The long-awaited monetary history of the United States by Friedman and Schwartz is in every sense of the term a monumental scholarly achievement — monumental in its sheer bulk, monumental in the definitiveness of its treatment of innumerable issues, large and small … monumental, above all, in the theoretical and statistical effort and ingenuity that have been brought to bear on the solution of complex and subtle economic issues.”


Friedman and Schwartz marshaled massive historical data and sharp analytics to support the claim that monetary policy — steady control of the money supply — matters profoundly in the management of the nation’s economy, especially in navigating serious economic fluctuations. In their influential chapter 7, The Great Contraction — which Princeton published in 1965 as a separate paperback — they address the central economic event of the century, the Depression. According to Hugh Rockoff, writing in January 1965: “If Great Depressions could be prevented through timely actions by the monetary authority (or by a monetary rule), as Friedman and Schwartz had contended, then the case for market economies was measurably stronger.”


Milton Friedman won the Nobel Prize in Economics in 1976 for work related to A Monetary History as well as to his other Princeton University Press book, A Theory of the Consumption Function (1957). 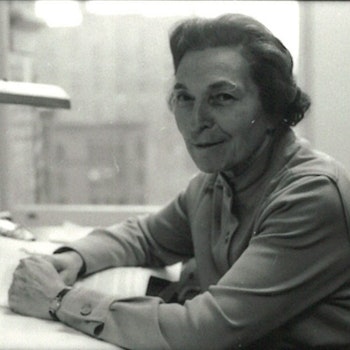 "A monumental scholarly accomplishment. . . . [sets] a new standard for the writing of monetary history."—The Economic Journal