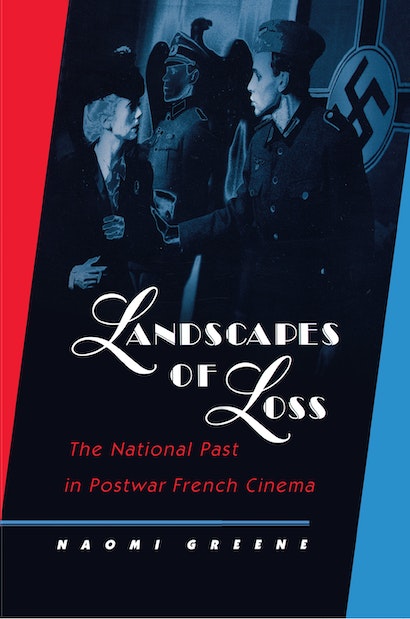 In Landscapes of Loss, Naomi Greene makes new sense of the rich variety of postwar French films by exploring the obsession with the national past that has characterized French cinema since the late 1960s. Observing that the sense of grandeur and destiny that once shaped French identity has eroded under the weight of recent history, Greene examines the ways in which French cinema has represented traumatic and defining moments of the nation’s past: the political battles of the 1930s, the Vichy era, decolonization, the collapse of ideologies. Drawing upon a broad spectrum of films and directors, she shows how postwar films have reflected contemporary concerns even as they have created images and myths that have helped determine the contours of French memory.


This study of the intricate links between French history, memory, and cinema begins by examining the long shadow cast by the Vichy past: the repressed memories and smothered unease that characterize the cinema of Alain Resnais are seen as a kind of prelude to a fierce battle for national memory that marked so-called rétro films of the 1970s and 1980s. The shifting political and historical perspectives toward the nation’s more distant past, which also emerged in these years, are explored in the light of the films of one of France’s leading directors, Bertrand Tavernier. Finally, the mood of nostalgia and melancholy that appears to haunt contemporary France is analyzed in the context of films about the nation’s imperial past as well as those that hark back to a “golden age,” a remembered paradis perdu, of French cinema itself.

Naomi Greene is Professor Emeritus of French and Film Studies at the University of California, Santa Barbara. She is the author of Pier Paolo Pasolini: Cinema as Heresy (Princeton) and Antonin Artaud: Poet without Words (Simon & Schuster) and is the translator of Marc Ferro's Cinema and History (Wayne State University Press).